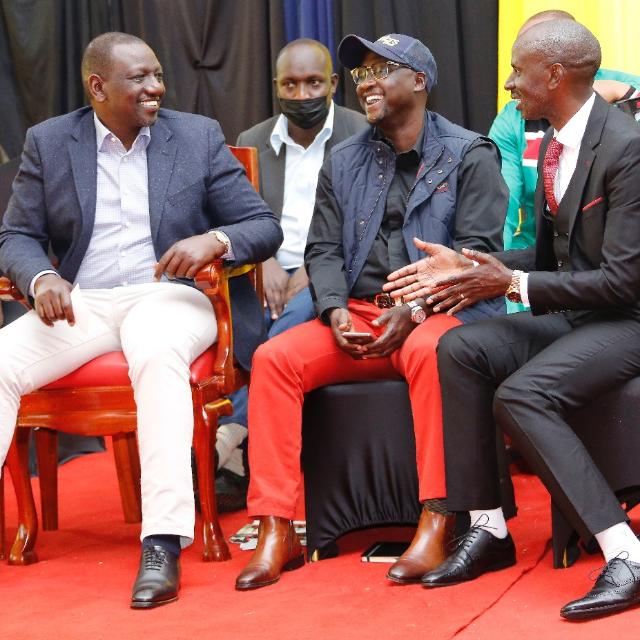 UDA legal secretary general and Gatanga MP-elect on Edward Muriu has praised the Independent electoral and boundaries commission for conducting a free and fair election.

Speaking to the Star, Muriu said that the exercise was conducted transparently and all contestants were satisfied with the results.

He promised the people of Gatanga that he would serve them with dedication and tackle all the sticking issues raised in the campaigns.

Muriu also pledged to serve even those who did not vote for him, maintaining that they should now forge unity and move forward.

He said it's time for Kenyans to join hands and support those elected to office to ensure a smooth transition of power.

The outgoing Gatanga MP Nduati Ngugi has conceded defeat and thanked his supporters for according time him to serve them.

“Together, we have accomplished notable milestones that have contributed to the development of our great constituency. I wish you all a very bright future," he said.

Nduati was a staunch defender of the Jubilee government and fiercely campaigned for it together with former Gatanga MP Peter Kenneth.

It is important that IEBC counts the votes quickly and announces the winners to avoid unnecessary tension.
Opinion
1 month ago

Kenyans on Tuesday voted in new leaders.
News
1 month ago

Winners and losers: How celebrities are fairing in 2022 polls