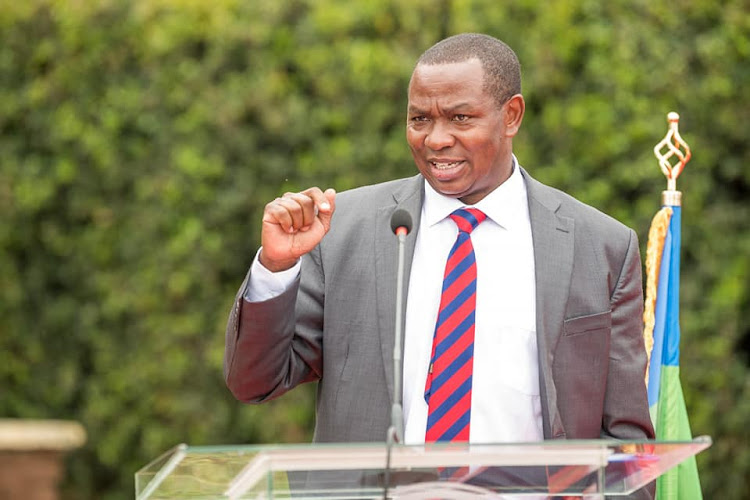 Laikipia Governor Ndiritu Muriithi has lost his bid for a second term to UDA's Joshua Irungu.

Irungu, who was in the former governor, garnered 113,783 votes while Muriithi, who was vying on a Jubilee ticket under Azimio la Umoja coalition came second with 48,563 votes.

Ndiritu is also the chairman of the Azimio Campaign Board.

He served Laikipia as governor since 2017.

Based on provisional results, the incumbent had 76,041 votes by the time of filing this story.
News
1 month ago