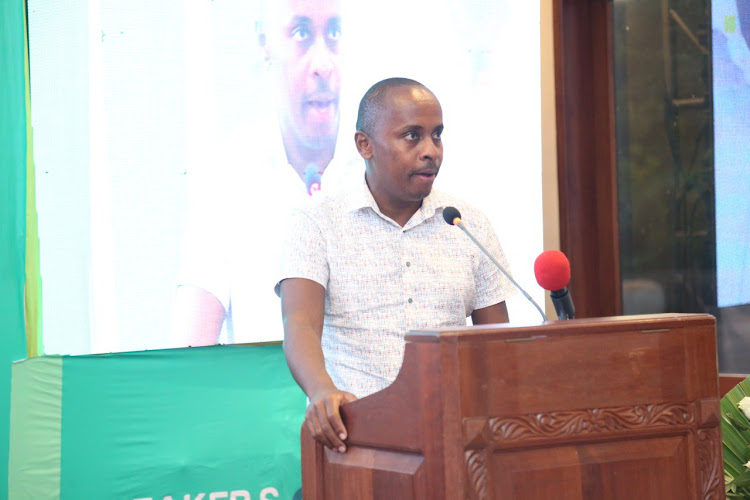 At the same time, second term Ruaraka MP Tom Kajwang has also been re- elected for his third term.

Also , Makadara MP George Aladwa has also been re-elected after getting 32,332 beating his rival from UDA , Antony Waithaka who garnered 28,545 votes.

He is one of Deputy President William Ruto's close ally.
News
3 months ago