Nyeri MCAs, MPs to be announced at noon — returning officer

The IEBC official says voter turnout was not impressive, just slightly over 50 per cent 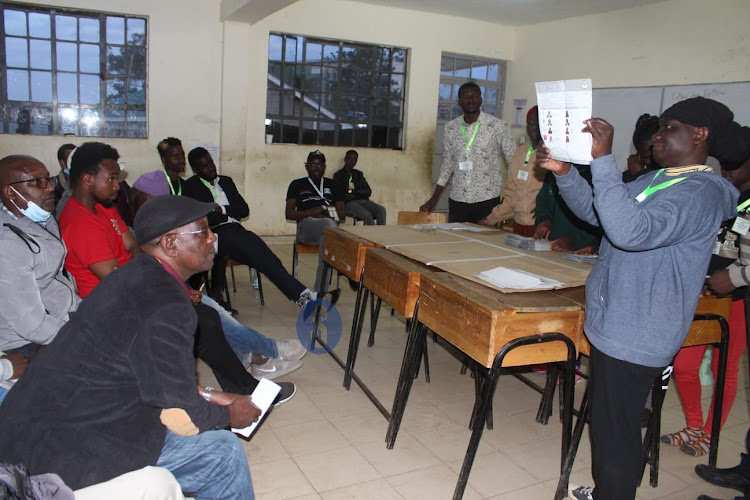 Nyeri Town constituency returning officer has confirmed that MCAs and members of the National Assembly will get their election results on Wednesday afternoon.

Speaking during an interview with Citizen TV, Peter Mauta said that the voting and tallying process were running smoothly without any incidents.

However, Mauta said that the voter turnout was not impressive, which was slightly more than 50 per cent, but still low compared to the 2017 general election.

The returning officer said that woman representatives, senators and gubernatorial candidates are most likely to receive their results on Thursday.

The results are released in phases. Ordinarily, MPs and MCAs would be first to know their results since they are announced by the returning officer. 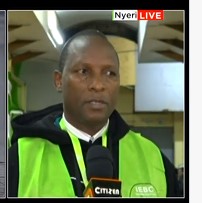 The Independent Electoral and Boundaries Commission has raised concern over low voter turnout across the country.

Nyeri  county had 164 polling stations spread across the six constituencies.

A patient who had undergone chemotherapy could also not be identified.
Counties
1 month ago

He was accompanied by his wife Pastor Dorcas.
News
1 month ago

Pray for Uhuru as he exits, Gachagua urges church

He says the President will be treated with dignity and respect as per the constitution.
Counties
1 month ago

The media Council has also assured Journalists of safety during the election.
News
1 month ago