"Bonchari had a different vision from mine. Grateful for the run and the experience."

• He became the third candidate do publicly concede defeat in the August 9 race.

• Others who conceded defeat are Moses Kuria of Gatundu South and Naomi Shaban of Taveta. 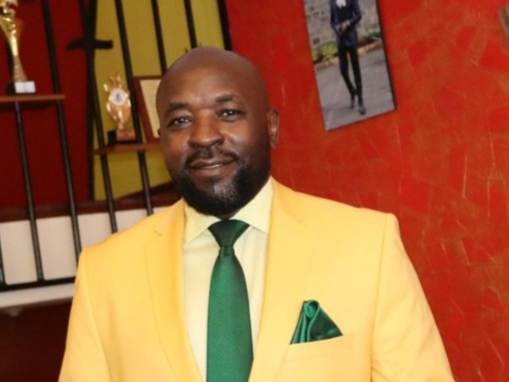 Ombeta broke the news through his twitter handle Wednesday morning.

"Bonchari had a different vision from mine. Grateful for the run and the experience. Perhaps next time we may have the same view," the tweet read.

He became the third candidate to publicly concede defeat in the August 9  contest.

Others who conceded defeat are Moses Kuria of Gatundu South and Naomi Shaban of Taveta.

Ombeta, however, said his loss in the contest didn't mark the end of his political ambition.

"Bonchari Enyia has and always will be in my heart. Those who believed in me, we will keep it alive. This will not be our end politically," Ombeta said.

The criminal lawyer thanked his campaign team and urged them to keep the spirit alive even as he admitted their vision differed with that of the Bonchari electorate whose mandate they sought at the August 9 polls.

"Our vision was probably not the same with the ordinary Boncharian, therefore, we must bring it back to them in a different dimension," Ombeta said.

"You all had your beliefs in me," he added.

Ombeta was vying on the UDA party ticket against 11 other candidates in the Bonchari MP race.

Others are Kevin Mosomi of Party of Democracy and Unity (PDU), Victor Omanwa of Party of Economic Democracy (PED), Jonah Ondieki of The New Democrats (TND).

"I enjoyed every minute of my 8 years in elective politics. Back to the private sector."
News
1 month ago