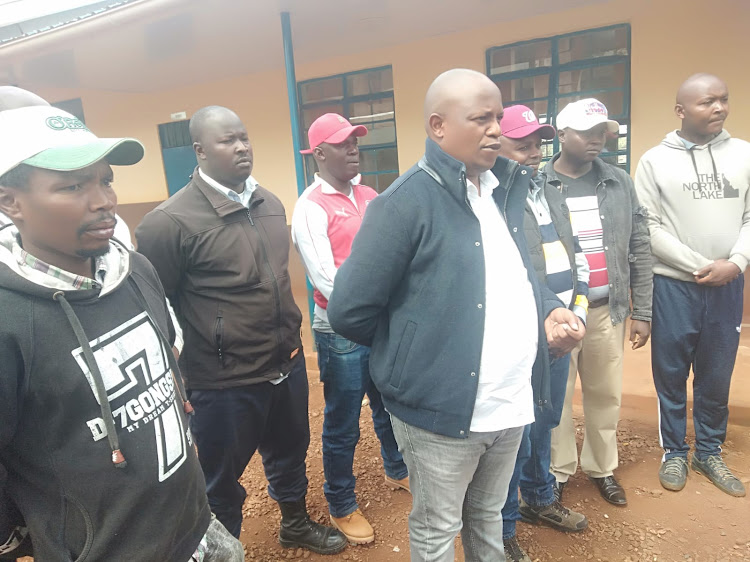 Low voter turnout has been witnessed at Mutomo polling station in Gatundu South.

This is where President Uhuru Kenyatta and former first lady Mama Ngina Kenyatta cast their votes.

He said Kenyans should come out and vote for leaders who will transform their lives.

"I would like to congratulate IEBC for doing a good job but the number of voters is very low compared to previous elections," he said.

He further urged leaders vying for elective seats to accept the results once they are announced by the IEBC.

The candidate urged politicians to follow the legal procedures instead of inciting Kenyans against each other.

He also urged Kenyans to maintain peace and order.

Uhuru said the Independent Electoral and Boundaries Commission is ready to offer Kenyans a credible exercise.

Turnout low, voting fast in the morning at Zimmerman, Roysambu in Nairobi on August 9.
InPictures
3 months ago

Turn up and vote in peace, Uhuru says after casting ballot