• Auditor says the state department did not have logbooks for 12 vehicles, while logbooks for the other five vehicles are in the names of other entities.

• The audit also faults the department for breaching the law by allowing 11 of its employees to take too much loan on their pay slip. 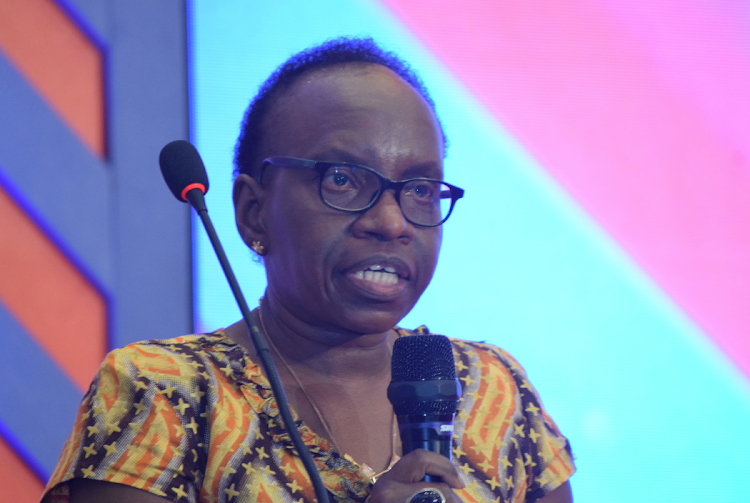 The Tourism department is on the spot over payment for goods not delivered and missing 12 vehicle logbooks belonging to the ministry.

The auditor's report shows the department financial statements showed it had placed acquisitions totaling Sh11,224,275, out of which Sh10 million was budgeted for buying certified seeds.

The seeds were supposed to be bought by the Kenya Wildlife Service.

The agency, however, did not prove that it used the funds to buy the seeds nor show evidence that the money was utilised for tax payers’ benefit.

“These funds were transferred to Kenya Wildlife Services to buy certified seeds; however, KWS did not provide returns showing how the funds were utilised.

“Consequently, the validity and completeness of the expenditure of Sh10,000,000 for purchase of tree seeds for the year ended June 30, 2021 could not be confirmed,” the report states.

Further, the report says the department has fixed assets in the form of motor vehicles, but whose logbooks are either not in its custody or cannot be traced.

It says documents at the department show it has 17 vehicles, acquired from the now defunct Ministry of Regional Development and that of Environment and Natural Resources.

However, 12 of their logbooks are not there, possibly lost. No explanation was proffered.

Still, the logbook for the other five vehicles are not with the department and are in the names of other entities, it says.

“…. the schedule of fixed assets includes a list of seventeen motor vehicles inherited from the defunct Ministry of Regional Development and Ministry of Environment and Natural Resources.

The audit also faults the department for breaching the law by allowing 11 of its employees to take too much loan on their pay slip, making them earn less than a third of their gross pay.

“…a sample review of the payroll for the year ended June 30, 2021 revealed that net pay for eleven employees was less than a third of their corresponding basic pay. This is contrary to Section 19(3) of the Employment Act, 2007.”

The department also used Sh115,220,952 for employee compensation. Sh73 million of this sum was for permanent employees.

The department is under the Ministry of Tourism and Wildlife headed by Cabinet Secretary Najib Balala.

Tourism department on spot for spending Sh14m on calendars

Of the queried amount, Sh33.7 million was paid to 32 teachers
News
3 months ago