• Told voters not to be hoodwinked to support leaders who have no proven track record. 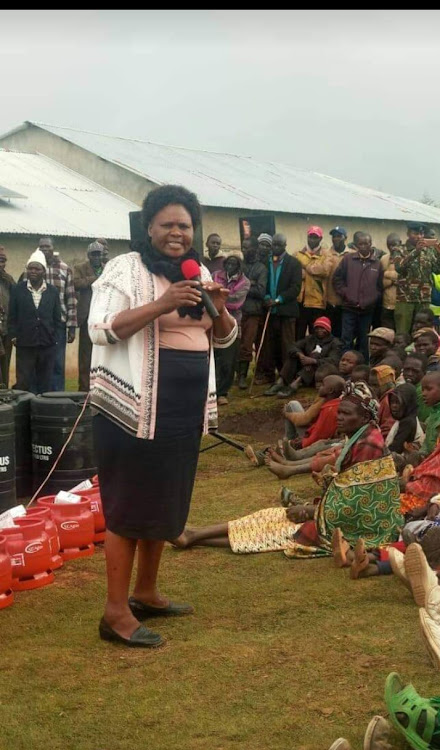 Independent candidates in Trans Nzoia on Thursday stepped up their campaigns to defeat hopefuls vying on established political parties in next week's polls.

They are urging voters not to elect leaders based on party affiliations but those capable of taking the county to the next level.

Gumo said the call for voters to reject politicians vying on established political parties should not be construed as championing undemocratic rule.

He urged voters to give independents a chance to represent them at all levels.

"There is no question on the side of the governorship race as everybody will be voting for Natembeya. The rest of the seats will be swept by independents," he said.

He said the former Rift Valley regional commissioner had been endorsed by almost all communities in the county.

Abdi was seeking to retain his seat on an independent ticket.
News
1 week ago

Allies of leading presidential candidates are squaring it out in the polls.
News
6 days ago

We'll make it difficult for anyone to go to court - Chebukati

He said there are 16,000 candidates in this election, competing for 1882 seats.
News
1 week ago
“WATCH: The latest videos from the Star”

They are urging voters not to elect leaders based on party affiliations
News
1 week ago
by DAVID MUSUNDI
News
04 August 2022 - 23:00