WILL BE BURIED FRIDAY

He had suffered a stroke in March while on a trip to his upcountry home in Sindo, Homa Bay

•The daughter says that with his fun and business of life, Kasinah never forsook his family. He prioritized his children and was available whenever needed.

•A devout family man, he would huddle us, his young clan, into the family sedan and head for the invigorating air of City Park. 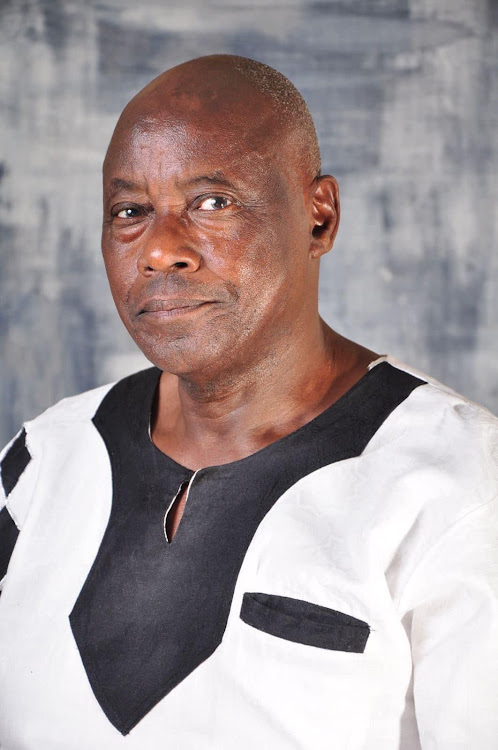 My father Evans Okoth Khasinah "Esquire" died peacefully on July 29, after months of battling a stroke, at age 73.

He was deeply loved by family, associates and those whose lives crossed his by chance.

His cheerful spirit and desire to help endeared many in his professional and private life.

Esquire, as he was popularly known, found great joy in short holiday breaks, usually spent in Mombasa, whenever he could squeeze a little time from his crowded schedule at his AON Minet Insurance offices where he had risen through the ranks to deputy chief executive officer.

A devout family man, he would huddle us, his young clan, into the family sedan and head for the invigorating air of City Park.

Such trips, to our delight growing up, would be capped with a dinner at the Carnivore.

And when not with family, Esquire would be a common sight at his beloved Muthaiga Golf Club or Royal Nairobi where he would be talking through his game with animated mates.

After retiring from his senior executive role at the insurance firm in 2009, where he spent 30 memorably productive years, he poured his energies into opening a hotel in Homa Bay, his home town.

Nairobi Club was his alternative haunt, where he spent time with friends and business associates.

He was noted for his kind, caring, compassionate temperament and spirited laughter.

My father was fun personified. He was great at creating amazing memories. He loved music and often brought home music tapes and CDs which he would have bought off vendors at his watering holes. He was awesome growing up.

Before moving to the city and joining the insurance business, he had started as a school bursar in Baringo after earning his diploma at the then Kenya Polytechnic currently the Technical University of Kenya.

He was keen on providing us with everything he could. With every promotion, we would be at the centre of his plans.

He was generous to his family even after retirement. He spoiled us a lot.

We never left home empty-handed. Even if he had passed by the market and grabbed some fish and you passed by home, he would send us to our homes with some.

Esquire was struck by a stroke in March while on a trip to his upcountry home in Sindo, Homa Bay.

He was rushed back to the city, but every effort doctors made and every prayer the family said did not turn the tide.

He was preceded in death by his beloved mother, friend and counsellor Hellen Khasinah; his father Peterlis.

A requiem mass was held at Umash Funeral Home on Thursday and he will be interred on Friday at his Sindo home, Homa Bay.

He served as head of Cancer Treatment Centre at KNH and chief consultant at Coast General hospital.
News
3 weeks ago

Olwenya will be laid to rest on Saturday

His death on Thursday marks the end of a rich career lasting six decades.
News - Page 3
1 month ago

Senator says Nick explained it was his turn to step back for her
News
6 months ago
“WATCH: The latest videos from the Star”
by GORDON OSEN News Journalist
News
04 August 2022 - 23:00