Most papers were to end on Thursday; some matatu operators have hiked fare prices

•Maiyo said principals should help learners whose parents might have not been able to send transport money. 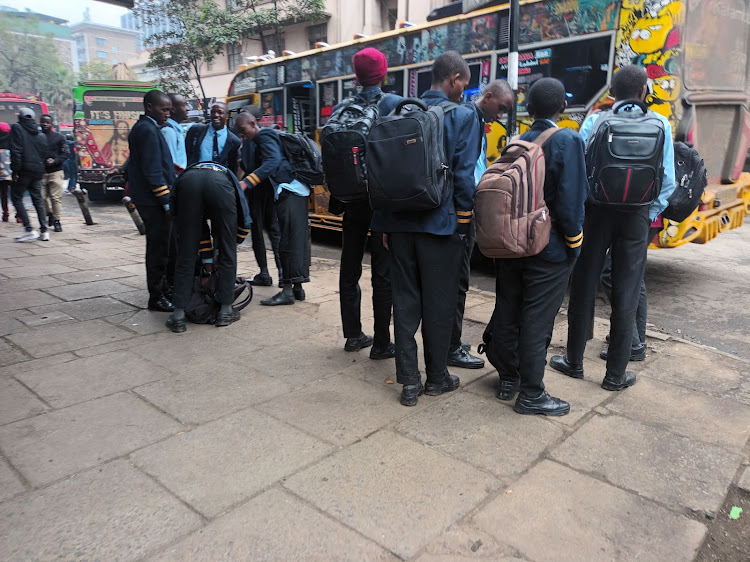 Several schools have been forced to end their exams abruptly and continue once elections are concluded after the directive by Education CS George Magoha to close schools on Tuesday.

However, some schools continued administering the exams.

The midterm exams were supposed to end on Thursday.

“We had only given students four papers, the remaining papers will be given to them when we resume,” a teacher told the Star.

Some of the schools had planned to close on Thursday and Friday.

A school in Kiambu that had been identified as a tallying centre released learners on Monday.

However, teachers had to ensure they complete exams before being released.

“The students were given six exams on Saturday and the remaining papers were done on Sunday,” a parent from the school said.

A spot check by the Star revealed that several primary and secondary schools had learners in school.

Several school buses were also seen picking up learners on Wednesday to take them to school.

One of the learners told the Star that they were finishing exams which they had already started, before the directive.

Parents also decried being ambushed to send money to facilitate their children's transport.

Most parents were planning to send transport money starting Wednesday and not Tuesday.

Maiyo said principals should help learners whose parents might have not been able to send transport money.

“Perhaps they can include the money in the school fees,” Maiyo said.

“We are aware that most of us were planning for Thursday or Friday. But the electoral agency needs to use the schools.”

Maiyo said most transport rates doubled across the country, leaving students with less money than what their parents sent.

Maiyo said schools should be able to help students who find themselves in such situations.

“By now almost three-quarters of learners are at home, the remaining will be home hopefully tomorrow,” he said.

According to a gazette notice from the IEBC, almost 250 schools will be used as tallying centres.

Others are Machakos, Isiolo, Murang'a, Laikipia and Nyamira.

Another 17 institutions of higher education will be used as county tallying centres. 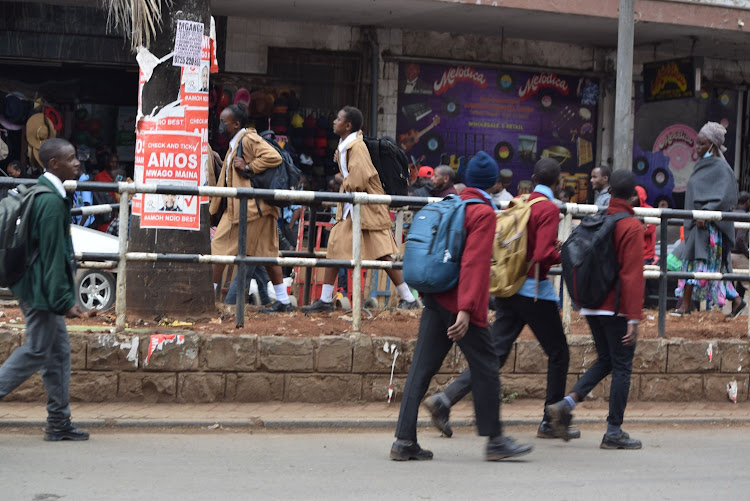 Magoha orders immediate closure of schools ahead of polls

He directed schools to close on Tuesday, August 2 and resume on August 11.
News
4 months ago

Outcry from parents, teachers as schools close for elections