Uhuru Gardens has been a project more sentimental to the President, spending sh15 bn not seen in government budgets.

•Not all sections within the garden have been fully completed with renovations still ongoing.

•The park lies on 68 acres and hopes to attract 5,000 visitors daily and 2 million annually. 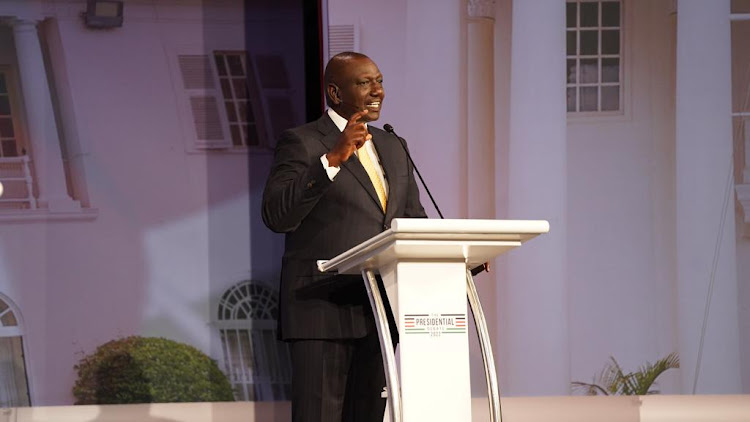 Speaking during the presidential debate, he said that the unbudgeted projects in the country had amounted to Sh100 billion, which are spiralling the nations borrowing.

“There are too many projects that are not budgeted for. For example, Uhuru Gardens Museum, you don't see it anywhere in government budgets but its being built. Uhuru gardens museum was not budgeted for. We have spent close to sh15 billion on that project,” Ruto stated.

In response to a question regarding the national debt, the DP highlighted that the certain sectors had amassed huge debt due to the government's decision to implement projects that had not been budgeted for. 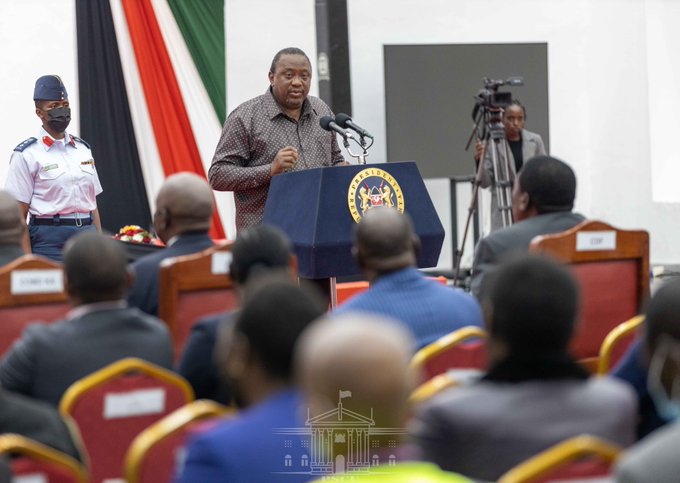 On Monday, President Uhuru Kenyatta officially opened Uhuru Gardens which had been closed for close to two years.

However, not all sections within the garden have been completed with renovations still ongoing.

The park lies on 68 acres and hopes to attract 5,000 visitors daily and 2 million annually.

An IT system has been set up there to run the facility.

Officials said 16 out of 33 galleries will be open to the public from August 2022, six others in March 2023 while they expect to run it fully open by June next year.

Those visiting the facility will not be charged a single cent up to November this year.

“We intend to hit 2 million visitors by 2025. We want people to come and interrogate what we have done and enrich themselves,” Colonel Ododa Opiyo said.

The areas to be opened next month include Peoples of Kenya, Military Heritage, Birth of Kenya, The Moi Exhibition, Kibaki Exhibition, The Tunnel of Martyrs, Hall of Witness, Independence Gallery, Rape Gallery and The Struggle of Independence.

Others are Turi Station, Tomb of Unknown Warrior, Water Feature and Plaza of the People and Ichaweri House.

The museum directors said they had collected 12,300 artefacts from different parts of the country to be showcased at the museum.

The Tunnel of Martyrs offers a memorial to Kenyans who lost their lives during the country’s darkest moments. Their names are placed on the sidewalls of the tunnel.

The martyrs will range from the first to second World War all the way to the victims of the post-election violence of 2007-08.

In the Rope Gallery of the museum, a named rope will be dedicated to every one of the 1,090 heroic souls that were hanged during the colonial era.

The Museum’s Hall of Innovation will celebrate the brilliant and game-changing ideas produced by Kenyans.

This hall is meant to speak about the coming future and how our past has guided it.

Mt Shengena Locomotive is also lying at the facility and will be used to showcase its history.

In May this year, President Kenyatta had the privilege to light the torch of eternity.

The flame will remain on to commemorate the lives of all the warriors who fought for Kenya's liberation.

Uhuru Gardens has been a project more sentimental to the President, who ordered its closure in August 2020.

Since its closure back in August 2020, Uhuru has been making impromptu visits to the gardens whenever he has time, almost every Sunday, to see the progress of the project.

Uhuru Gardens to be opened after two years of construction

The facility will be accessible to the public free of charge.
News
4 months ago

It's an honour to commemorate this Garden - Uhuru