• In an interview with Spice FM on Tuesday, Oluga said the NMS program has managed to do away with maternal deaths in Nairobi County.

• He said the figure was recorded despite having an average of 1700 monthly deliveries. 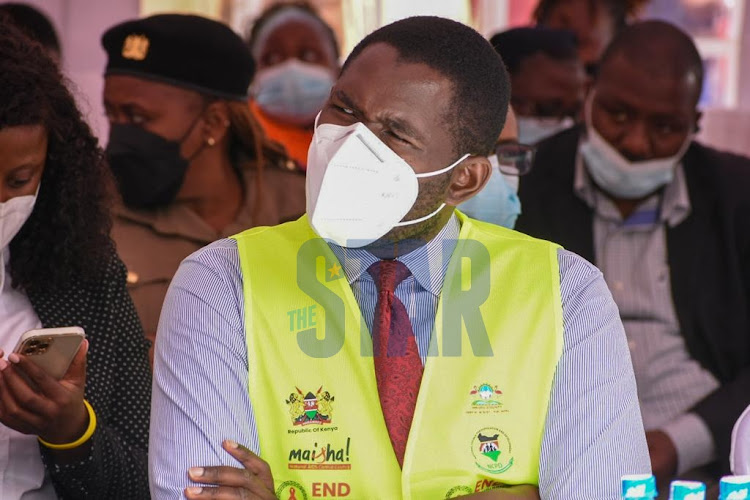 In an interview with Spice FM on Tuesday, Oluga said the NMS program has managed to do away with maternal deaths in Nairobi County.

"One of NMS key achievements is the reduction of maternal deaths in Nairobi health facilities. A good case in point is the Pumwani Hospital which has not recorded a single maternal death for 8 months," he said.

He said the figure was recorded despite having an average of 1700 monthly deliveries.

Oluga said medical interventions contributed to the reduction of maternal and infant deaths.

The director added that the healthcare workers are trained vigorously in  infant resuscitation and respectful maternal care.

Pumwani Hospital is one of the Nairobi's top public maternal hospitals and was renovated in City Hall's bid of May 2019 to overhaul the structure and management of the health facilities.

The hospital has been infamous for alleged medical malpractice that resulted in the deaths of mothers and babies.

In September 2018, the scandalous discovery of 12 infant bodies put the hospital in the limelight and since then the facility has undergone a major transformation.

The facility was to offer free maternity services but not postnatal and prenatal care.

Other health facilities that benefited from the upgrade were Mbagathi, Mutuini and Mama Lucy hospitals.

There’s an urgent need to scale up cardiac surgeon training, and efforts in this direction are commendable.
Opinion
2 months ago

At least 483,153 child welfare clinics have been conducted in the facilities
Counties
2 months ago

The interfaith service was attended by State House Kenya staff from all State Houses and State Lodges.
InPictures
2 months ago

The NMS boss admitted that operators have been victims of rogue enforcement officers.
News
2 months ago

After visiting the ICD, Uhuru will proceed to the Sh700 million Suswa Water project.
News
2 months ago
Post a comment
WATCH: The latest videos from the Star
by BERTHA OCHOMO
News
26 July 2022 - 11:25
Read The E-Paper