Raila Odinga, William Ruto, George Wajackoyah and Waihiga Mwaure are in the contest.

• Four presidential candidates were cleared by the Independent Electoral and Boundaries Commission to contest at the August 9 general election.

• They are George Wajackoyah of Roots Party, Raila Odinga of Azimio la Umoja One Kenya coalition party and William Ruto of the United Democratic Alliance, UDA. 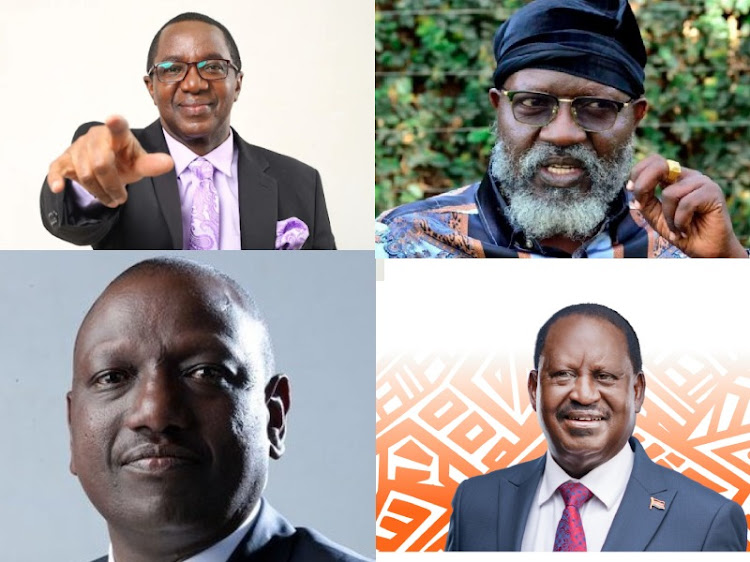 Four presidential candidates were cleared by the Independent Electoral and Boundaries Commission to contest at the August 9 general election.

They are George Wajackoyah of Roots Party, Raila Odinga of Azimio la Umoja One Kenya coalition party and William Ruto of the United Democratic Alliance, UDA.

The Star fact check desk did a backgroud check and brings you profiles of the four flag-bearers. 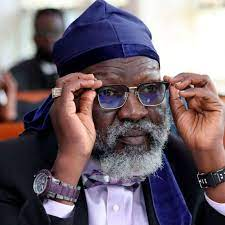 George Luchiri Wajackoyah was born on 24 October 1959 in Jinja Uganda to Tom Olilo Jakoya and Melenia Makhoha. Despite being born in Uganda, George is Kenyan since both parents were Kenyans.

Wajackoyah grew up in Indangalasia village in West Wanga, Mumias, Kakamega County, Kenya. This was also the village where the dad was born and raised.

George’s parents divorced when he was young and therefore remained under the care of his paternal grandparents. The mother moved away from the matrimonial home, while the father moved back to Uganda and remarried there.

At age 16, George stowed away to Nairobi and stayed in the streets until he was rescued by the Hari Krishna who gave him and other street children shelter.

He converted to Hare Krishna and later became Krishna Balaram. He was given a chance to continue his education, joining St.Peter’s Boys High School in Mumias where he sat for his A level exams in 1980.

1998: Masters of Laws in Law in Development - University of Warwick

Taught law in Kenya and the US 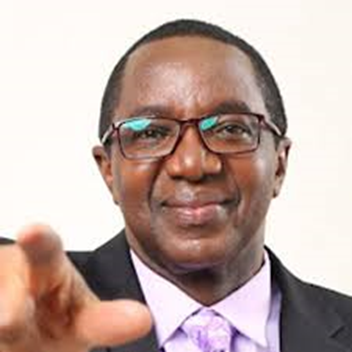 David Mwaure Waihiga is a Kenyan lawyer and an ordained minister. He is best known as the managing partner and founder of Mwaure & Mwaure Waihiga and Co. Advocates with 35 years of legal experience.

Mwaure is married to Anna Ngibuini Mwaure who is a Lady Justice in Kenya's Employment and Labour Relations Court. She is also the co-founder of the Mwaure & Mwaure Waihiga and Co. Advocates firm.

Mwaure Waihiga graduated with a degree in bachelors of Law from Nairobi University in 1981. He also has a Master’s Degree in Leadership from the International Leadership University. He is currently pursuing a PHD in Leadership.

Waihiga has over 35 years of experience in legal practice. He has used his expertise in law to become an arbitrator, mediator, commissioner of oaths, notary public, and public secretary. Furthermore, he became a Senior Counsel in Kenya, an enviable rank in Kenya's legal profession.

In 2016, he applied to become a Supreme Court Judge in Kenya and was interviewed by the Judicial Service Commission but was not considered. He also applied for a Court of Appeal Judge in 2022 but never got the job.

· In 2011, Mwaure unsuccessfully contested in the Kamukunji parliamentary by-election using the Agano Party

· Mwaure announced his intention to vie for the Presidency in 2013, on 25th October 2010. He however dropped out of the race and instead went for the Gubernatorial race of Lamu County in 2013. He would loose the election to the eventual winner Issa Timamy.

· In 2021, Waihiga took another shot at becoming an elected official in Kenya. His Agano Party endorsed him to contest for the Nairobi Gubernatorial seat that had fallen vacant after the ouster of Governor Mike Mbuvi. However, the race did not go to the ballot after months of court cases.

Graduated in 1981 from UoN with Law Degree

He is also an ordained minister. This profile says Word Changers Church 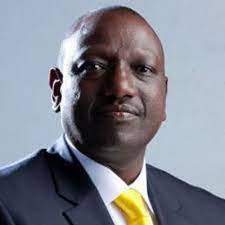 Dr. William Kipchirchir Samoei Arap Ruto or simply known as William Ruto is the 11th second in command to the Kenyan Presidency. He is also the first to hold the title of Deputy President. 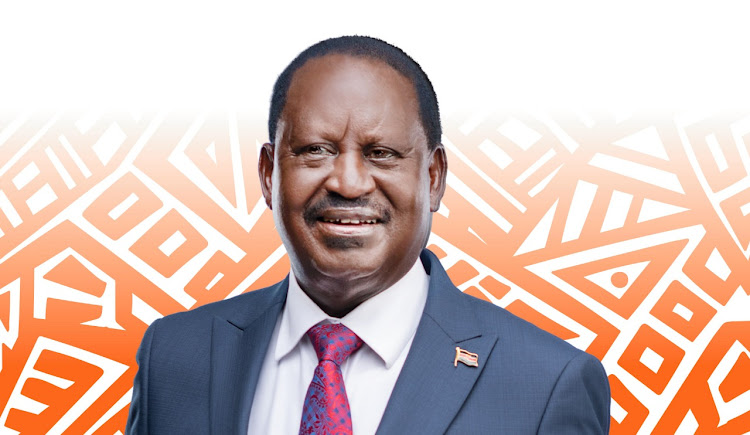 Was sworn in at Uhuru Park as “People’s President”

“Raila Odinga is also a former political prisoner, and holds the record for being Kenya's longest-serving detainee.

His struggle against one-party dictatorship saw him detained twice (from 1982 to 1988 and 1989 to 1991) during the rule of Jomo Kenyatta's successor, Daniel arap Moi.

He was initially imprisoned for trying to stage a coup in 1982, which propelled him on to the national stage.”

The presidential debate will be held on Tuesday, July 26 at the Catholic University of East Africa.
News
4 months ago