•He had been unwell since the beginning of this month and was admitted at a hospital in Nairobi with kidney complications. 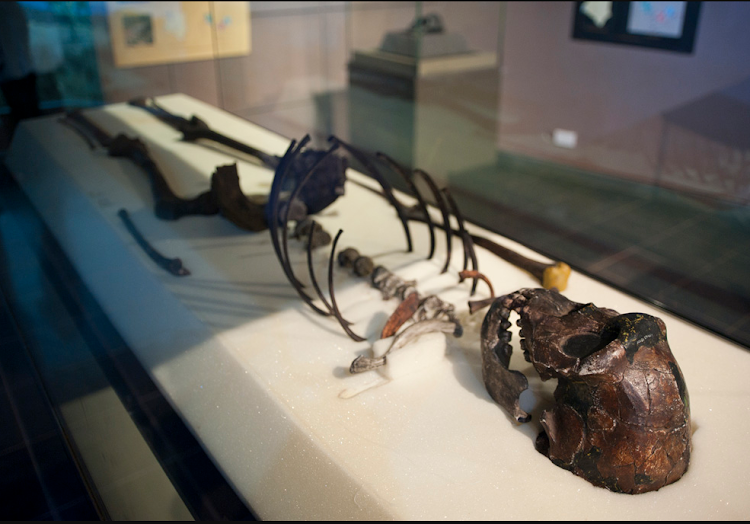 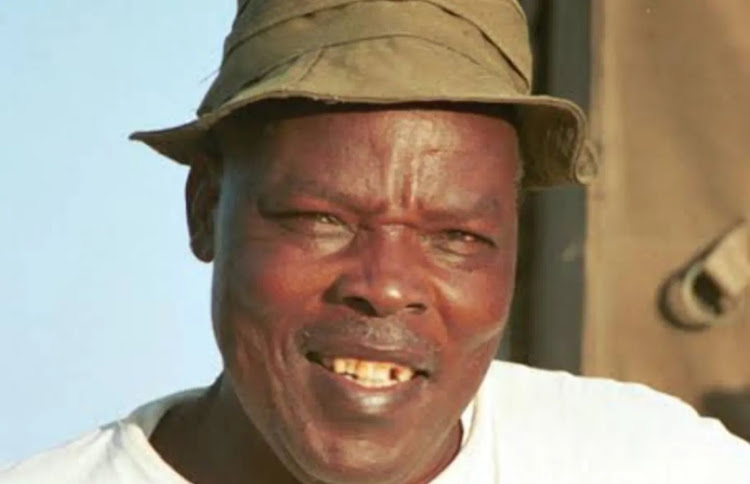 The fossil was the most complete ever found.

The death was announced by his daughter Jennifer Kamoya.

The National Museums of Kenya also mourned him.

“We are mourning the loss of our friend and colleague who was undoubtedly the best fossil hunter the world has ever had,” NMK said in a statement.

Kamoya was working with the Leakey family when he made his famous discoveries.

He had been unwell since the beginning of this month and was admitted at a hospital in Nairobi with kidney complications.

A gofundme account for his treatment, created by Richard Leakey’s daughter Louise, had raised Sh1.4 million within 24 hours, before he died.

“Always with a jovial smile, positive attitude and extraordinary resolve to get through difficult situations, his perseverance and leadership led to the many important fossil discoveries both of animals and hominins at Lake Turkana.

"He was a mentor to many who have followed in his path. He will be greatly missed,” Louise Leakey said in a commentary on the GoFundMe page.

Kamoya was recently awarded an honorary degree from Case Western University, in recognition of his major contribution to the field of paleoanthropology.

He worked with both Louis and Mary Leakey at Olduvai and went on to explore the Turkana Basin and managed the field teams between 1969 and the year 2000.

He was 21 years old when he was approached by Louis Leakey (Richard Leakey’s father) to join his expedition as a field worker at Olduvai in 1960, according to the Leakey Foundation.

Originally, he thought Leakey’s job description, which included “digging for bones,” entailed grave digging. “We didn’t know then about hominid bones, that there were such things.

"I thought we were coming to dig some graves of dead people,” Kimeu recalled, according to excerpts on the Foundation’s website.

Louis, who enthusiastically explained the work to be done in fluent Kikuyu, won Kimeu’s trust. And this was the beginning of Kamoya Kimeu’s legendary fossil hunting career. 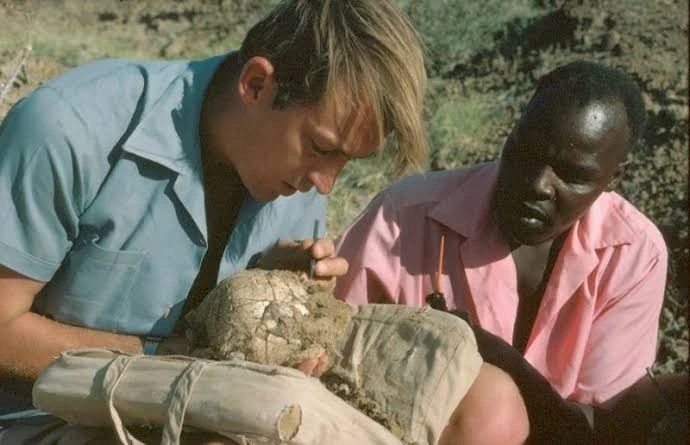 FOSSIL HUNTER: Kimeu worked with both Louis and Mary Leakey at Olduvai and went on to explore the Turkana Basin and managed the field teams between 1969 and the year 2000.
Image: NMK

Before Richard Leakey died in January this year, he also remarked on Kamoya's incredible talent at finding fossils from everything from elephants to australopithecines.

He said, “To some of our visitors who are inexperienced in fossil-hunting, there is something almost magical in the way Kamoya or one of his team can walk up a slope that is apparently littered with nothing more than pebbles and pick up a small fragment of black, fossili`ed bone, announcing that it is, say, part of the upper forelimb of an antelope. It is not magic, but an invaluable accumulation of skill and knowledge.”

Until he retired , Kamoya had discovered tens of important fossils.

In January of 1964 at the Peninj site near Lake Natron in Tanzania, Kimeu, working with Richard Leakey and Glynn Isaac, found an entire mandible of a Paranthropus boisei (later identified as an Australopithecus boisei ) known as the Peninj Mandible.

In 1968, again on an expedition with Richard in the Omo valley of Ethiopia, Kimeu discovered an early Homo sapiens skull.

A monument of the oldest remains of mankind in the world will be unveiled in Turkana this month.The fossil of the Turkana Boy dates back 1.6 million ...
Counties
7 years ago

Turkana, the hidden gem in tourism

Dinner with Turkana Boy at the National Museum