The senator said Raila should concede defeat, instead of looking for reasons to miss the debate. 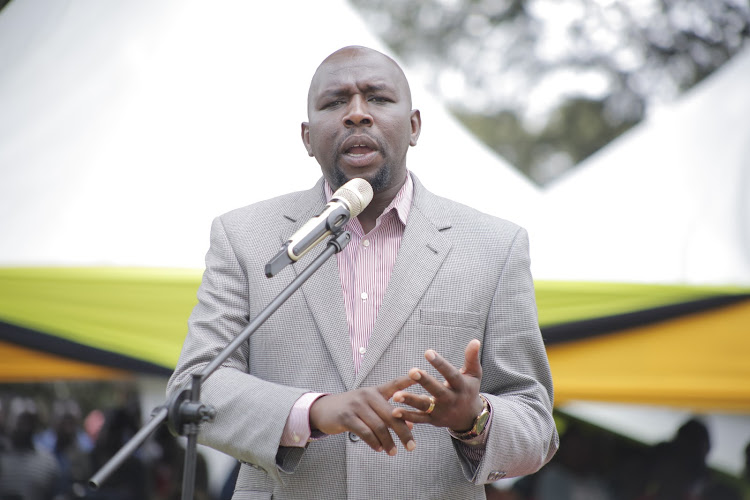 The senator said Raila should concede defeat, instead of looking for reasons to miss the debate.

"Considering that Rigathi Gachagua obliterated Martha Karua- the Deputy Project, we can all understand why the Project is unable to face the Deputy President William Samoei Ruto. This game is over. Azimio should just concede defeat instead of fighting IEBC," Murkomen said in a tweet on Sunday.

The coalition noted that having Ruto and Raila on the same platform this year would be a bad idea.

Junet Mohamed: We might send Babu Owino to debate Ruto

The presidential debate is scheduled to take place on July, 26.
News
4 months ago

Babu Owino: I'm ready to debate Ruto only if he doesn't lie

Raila last month confirmed he will attend the debate.
News
4 months ago