The subsidy was to take effect Wednesday but some supermarkets are selling it at between Sh180 and Sh230.

• He said the subsidy followed a deal brokered between the government and maize millers registered with the Agricultural food authority after days of consultations. 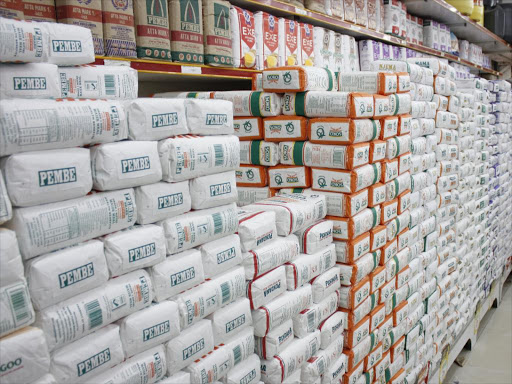 A 2kg packet of maize flour is now retailing at Sh100 in some supermarket outlets after President Uhuru Kenyatta on Wednesday announced a food subsidy on the commodity.

The subsidy was to take effect on Wednesday but some Supermarkets within Nairobi are still selling unga at between Sh180 and Sh230.

For Naivas supermarkets in Nairobi, a 2kg maize flour was Thursday morning retailing at Sh100 but at Carrefour, it was retailing at Sh197 and at Quick Mart Supermarket, the prices ranged between Sh210 and Sh230 depending on the brand. 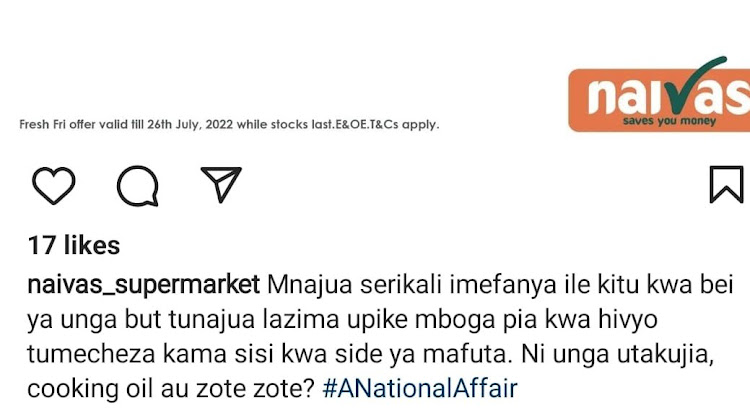 Uhuru in his announcement at State House said the directive on unga prices will take effect immediately.

"This programme of a subsidy of approximately Sh105 per 2kg pack of maize meal is meant to lower the cost of living for vulnerable households as we look for a sustainable solution to the recurrent rising prices of unga every election," Uhuru said.

He said the subsidy followed a deal brokered between the government and maize millers registered with the Agricultural food authority after days of consultations.

Maize flour prices had remained above Sh200 until Wednesday even after the government announced a subsidy Monday for the product to retail at Sh100.

The millers said this was because there was no clear framework on how the Government would pay them to sustain the Sh100 per two-kilo packet.

Uhuru said the deal brokered with the milers to lower the cost of the staple meal include suspension of the railway development levy on all imported maize.

He said the import declaration fee (IDF) on all imported maize has also been suspended resulting in the lowering of a 2kg packet of maize flour from the current Sh205 to Sh100. 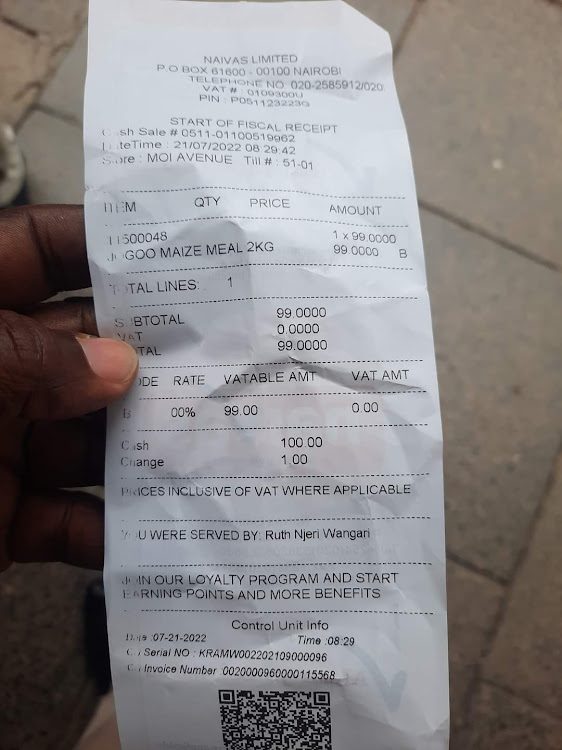 Uhuru: My take on the rising cost of living

He addressed three key elements of civic responsibility as relates to the question of the price of Unga.
News
4 months ago