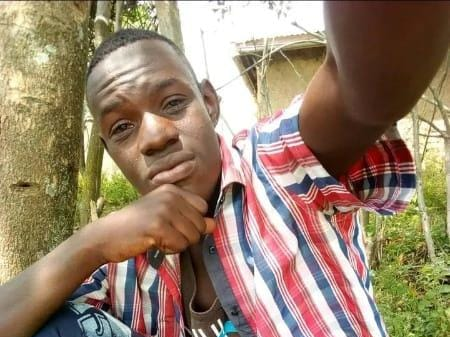 The Independent Legal Medico Unit on Wednesday said the execution of four men in Nakuru on Friday morning was premeditated.

In a statement sent to newsrooms, IMLU said their preliminary investigations indicate the officers knew exactly who they were going out for when they went to pick the four.

Family members and the neighbours witnessed as the police officers picked the four from their houses in Kwa Maiko village, Barut, Nakuru West subcounty.

“They were thereafter taken to Dennis Kipchirir’s house in Kwa Maiko village, where they were executed in cold blood,” the IMLU director Peter Kiama said.

Kiama, while condemning the incident, said witnesses’ reports indicate that there was no violent confrontation with the officers as earlier reported by police commander Peter Mwanzo.

“Witnesses said that the police officers who executed the four had picked other suspects and upon roughing them up and slapping them, they released them. This act strongly suggests that killer officers had marked the four for execution,” the IMLU director said.

“Our findings also indicate that after execution, police officers from the Ronda police station came and took the four bodies to the Nakuru County Referral Hospital Level 5 Hospital for preservation.”

Further postmortem examinations conducted on Tuesday indicate that the victims were shot at close range, three from the back, and one from the side. This was manifested by gunshot wounds that were identified on the head, chest and abdomen.

“Two of the victims were shot standing in an upright position and the other two were kneeling thus the gun’s nasal was faced downwards,” Kiama said in the statement.

“Further examination of the bodies showed that the bodies were dragged on the ground which implies that the place where they were collected was a secondary crime scene.”

Mwanzo, during a media briefing on Friday, confirmed that the suspects were gunned down by police officers who were on a night patrol.

“The young men were part of a notorious gang known as 'Confirm' that had been earmarked earlier by security agencies and blamed for a spate of violent crimes, including murder of various people, mostly women, in Nakuru,” he said.

The police boss further alleged that the four were killed by his officers in self-defence after they men attempted to attack patrolling officers with arrows.

He said the incident occurred at 1am in Kwa Maiko village, a few kilometres from the site where two people were found murdered on Wednesday last week.

Mwanzo said the officers were responding to a tip-off from residents, who reported that some young people were attacking unsuspecting passers-by with arrows.

“A confrontation with the suspected gang members ensued, prompting the officers to shoot the four,” he said.

Neighbours disputed the narrative, asserting that that they watched the officer pick and brutally murder the boys.

“This clearly point to a police service gone rogue. It is not beyond imagination,” Kiama said.

Nakuru Police Commander confirmed that the suspects were gunned down by the police.
News
2 months ago

It had been previously confirmed that the suspects were gunned down by police.
News
2 months ago

The commander said other suspects managed to escape with some of them being injured.
News
2 months ago