JSC recommended their appointment on July 13 after vetting.

• The president made the announcement in a gazette notice date July 19, 2022. 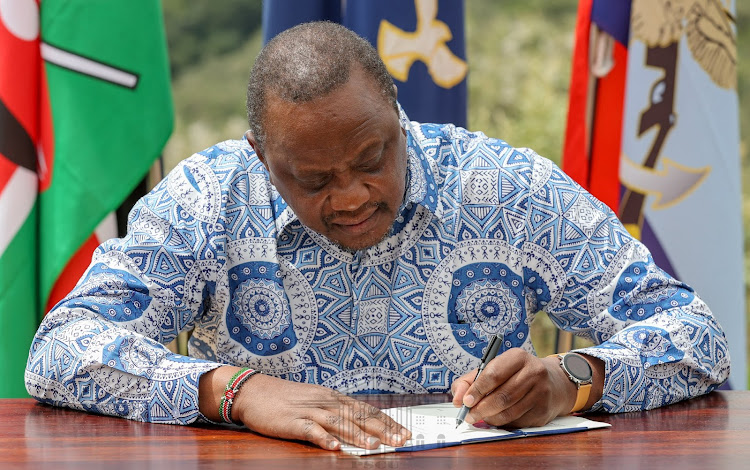 President Uhuru Kenyatta has finally appointed the seven appellate judges as was recommended by the Judicial Service Commission.

The president made the announcement in a gazette notice date July 19, 2022.

JSC recommended the appointment of the judges on July 13 after concluding the vetting exercise.

"After lengthy deliberate and careful consideration of the performance of the various candidates and based on the Constitutional imperative of merit, gender, regional balance, affirmative action and public interest, the JSC recommended their appointment," Chief Justice Martha Koome said in a statement.

The seven have been forwarded to President Uhuru for consideration.
News
6 months ago