Data on survivors of gender violence in Kenya will be in one place.

• Although Kenya has robust policies to help curb GBV, there has been a lack of evaluation and accountability that has made a response to cases a challenge.

• Through data from this system, the state will be able to direct the correct resources toward the correct response to gender-based violence across the country. 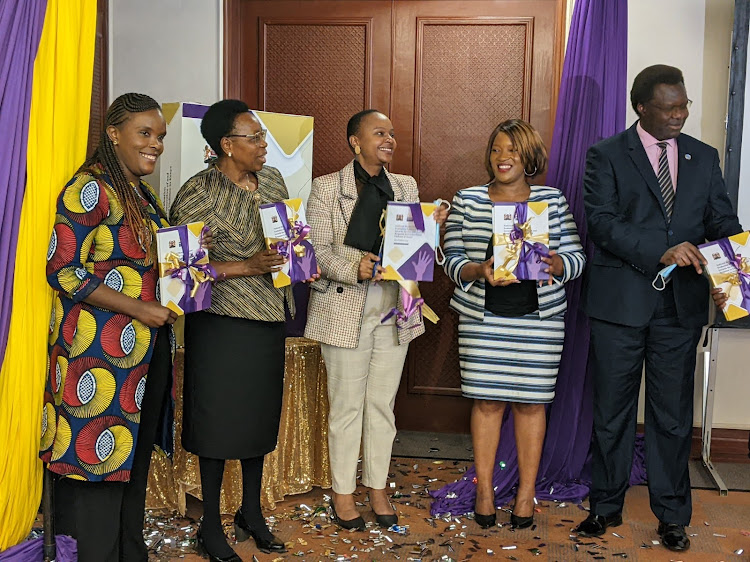 The National Gender and Equality Commission (NGEC) is on the brink of launching a National information system to track all cases of Gender-based violence in the country.

The commission launched the framework for the system on Friday in Nairobi.

The system will contain all the data on gender-based violence (GBV) in one central place.

Speaking during the unveiling of the framework, Acting Principal Monitoring and Evaluation Officer at the Commission, Fred Lumiti, said that the system would help Kenya track its progress in addressing GBV.

“We have actors from the National Police Service, the Judiciary, the Office of the Director of Public Prosecutions and the Ministries of Health and Education, the Anti-FGM Board and the Children’s Department all contributing data and information about cases they receive,” he said.

He said that although Kenya has robust policies to help curb GBV, there has been a lack of evaluation and accountability that has made a response to cases a challenge.

“Through data from this system, we will be able to direct the correct resources towards the correct response to gender-based violence across the country,” he said.

Judy Gitau from Equality Now, who partnered with the commission to get the system on its feet, said that the Gender-Based Violence Information System (GBVIS) was the solution to the GBV data question.

In the past, data has often been required in order to justify certain responses needed to curb gender-based violence.

“We worked on the Commission’s already existing framework for over three years and came up with this system that would contain the number of survivors, the types of violations they survived and what needs to be done by state actors to address these,” she said.

She said that statistics and data would be available all along the justice chain, from the reporting stage to the prosecution stage and the determination of cases.

The system, Gitau added, would be vital as we enter the election period.

With a history of electoral-related GBV, she said that evidence from the system would tell them where their response should go.

The system will be open in two weeks and will be accessible to every Kenyan looking for information on GBV.

“We have special people assigned work of inputting data into the system so we can have good data flow and have only accurate data in the system,” he said.

Last year during the Generation Equality conference in Paris, France, President Uhuru Kenyatta made a commitment to a system to track GBV through the Kenyan Demographic Health Survey and GBV management and information system.

NGEC Chairperson Dr Joyce Mutinda said that the system was part of fulfilling the commitment made in Paris.

“We hope that decision making, policies and funding on GBV will forever be changed once this data is available. Now all stakeholders need to play their role correctly so that clear evidence to advocate for response to GBV can be found,” she said.

Include war on GBV in manifestos, Kwale NGOs urge politicians