The area has currently been cordoned off and the bomb squad expected shortly.

•Cops say they are waiting for experts to come and address the situation. Road cordoned off for now for safety reasons. 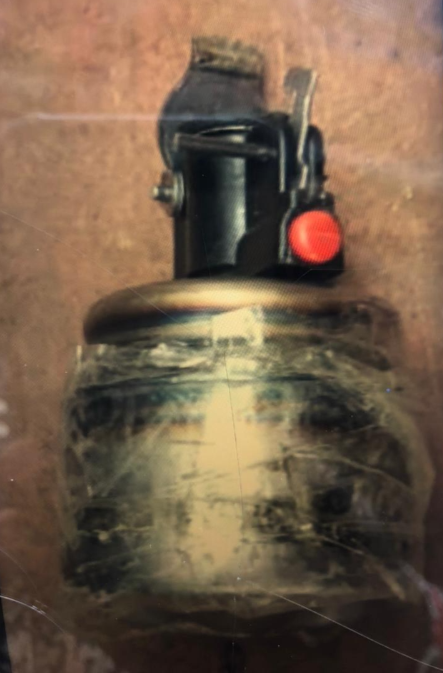 A suspected explosive device has been found outside Ebony House, Taveta Lane, off Tom Mboya Street in Nairobi CBD.

The road has been cordoned off for safety reasons.

The device was spotted by passersby.

Cops say they are waiting for the bomb squad team to arrive at the scene and inspect the device.

Bomb squad were seen arriving on the site and are currently examining the suspected device.

Members of the public were seen taking pictures as others took video of the happenings.

The device has been removed and experts are expected to test it to find out whether it's real or not.

Bomb threats can be made from a variety of sources. They could come from al Shabaab and domestic extremists.

The country has been on high alert since al Shabaab started targeting the nation.

A few days ago government banned unlicensed mining in Kom and is flushing out criminals hiding in the mines.
News
4 months ago