Nine candidates in the race will face off at a televised debate on Monday.

• The candidates will face off in a debate to be held at the Catholic University for Eastern Africa (CUEA) main campus in Karen, Nairobi.

• The first debate will run from 6:00 pm to 7:30 pm and will feature governor hopefuls whose popularity ratings, based on three recent opinion polls, stand below 5 per cent. 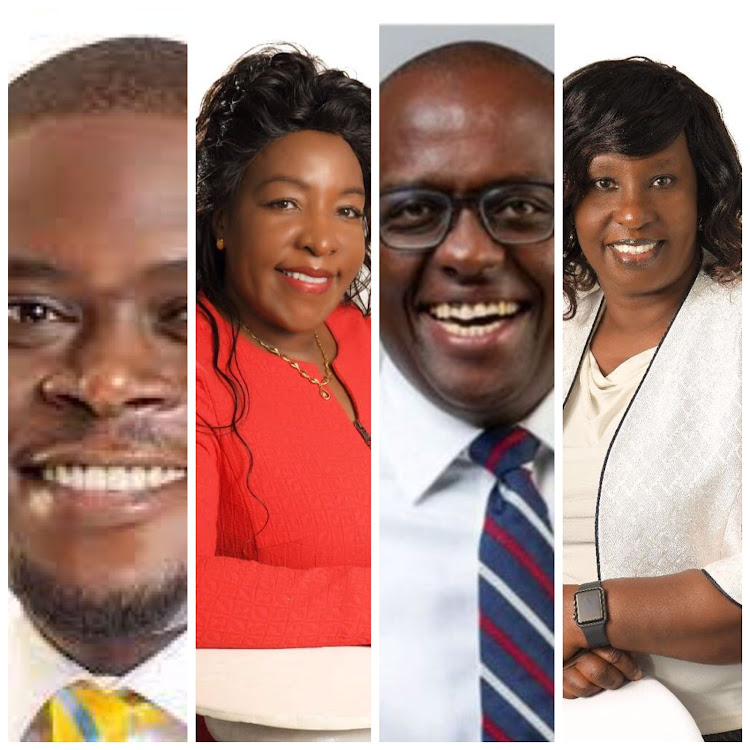 Nine candidates have been cleared by the IEBC to contest for the Nairobi Governor seat on August 9, 2022.
Image: THE STAR

Nine candidates have been cleared by the Independent Electoral and Boundaries Commission to vie for the Nairobi governor seat on August 9, 2022.

The Star's fact-check desk has compiled the profiles of all the candidates ahead of the debate scheduled to start at 6:00 pm on July 11, 2022. 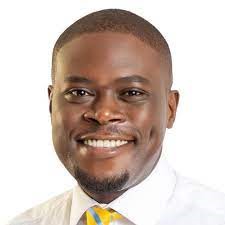 He has held the office of Senator of Nairobi County since 2017 to date.

Founding chairman of The National Party (TNA) in 2012.

Elected Senator in 2017 under the Jubilee Party.

Sakaja landed his first job at the age of 19 years at Pricewatercoopers (PwC) for one year.

He worked with a gospel group called Mission driven.

At the age of 26 he helped in the formation of The National Alliance Party (TNA), becoming it’s first chairman. This led to his nomination to Parliament in 2013.

Vied and won the Nairobi Senator seat under the Jubilee Party.

In his role at Parliament, Sakaja sponsored bills which the president assented to:

Public Procurement and Asset Disposal Act, 2015 –which essentially provides for "30% Procurement Reservation Criteria" for Youth, Women and Persons with disability.

The Private Security Regulation Bill, which provides for a framework for cooperation between private security companies and the national security organs

The Disaster Risk Management Bill, providing for a more effective organization of disaster risk management and mitigation, of preparedness for, response to and recovery from emergencies and disasters

Sakaja called for the arrest of Johnstone Muthama.

“The Director of Public Prosecutions to take immediate action today on Senator Muthama. We are demanding immediate arrest of Senator Muthama and if not in future we can institute citizen’s arrest on him. He must apologize immediately. We are planning a major rally in Nairobi this weekend.”

Mentioned in a lawsuit against TNA 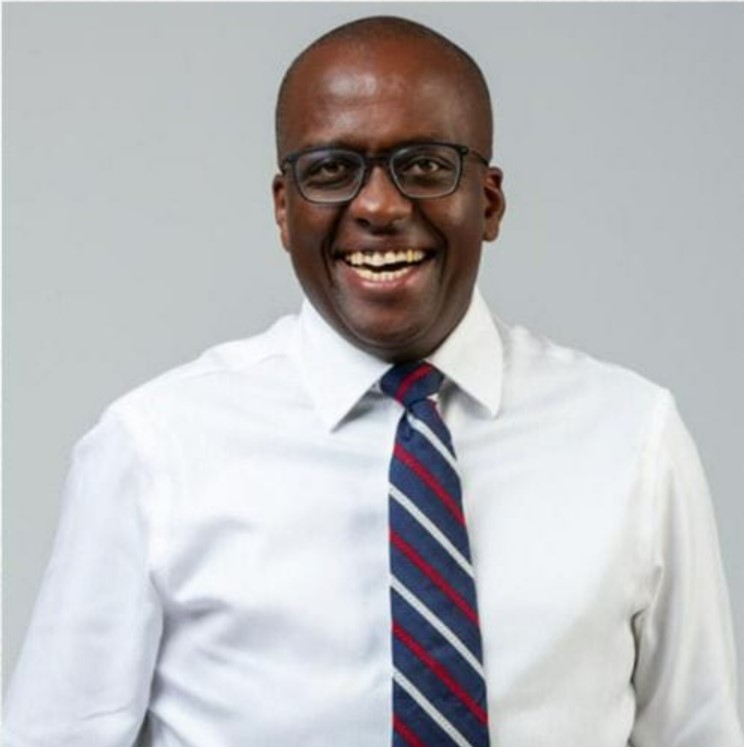 He is a Kenyan businessman, politician, and corporate executive.

He had earlier served as the Vice President in charge of Sales and Marketing in Vivo Energy Africa.

Before that, he had served as the Chief Commercial Officer of Equity Bank Kenya, between May 2018 and September 2018 when he was later promoted to the Managing director position.

Straight out of the University of Nairobi in 1995, Igathe was employed in Australia as a finance officer at Queensland Health in Australia. He returned to Kenya a year and a half later and took up employment with Coca-Cola, where he worked until 2000. He then joined Africa Online as a sales and marketing manager. He was then hired by Kenya Breweries Limited, working as sales operations manager and then as marketing manager. He then worked as the managing director at Haco Industries for ten years, prior to joining Vivo Energy Kenya, in 2003.

The President of Kenya appointed Polycarp Igathe to chair the Anti-Counterfeit Agency in 2015, where he served for a year. He was then appointed chairman Special Economic Zones Authority of Kenya in October 2016.

Igathe was elected to the position of Deputy Governor Nairobi City County in the 2017 general elections on the Jubilee political party ticket, as Mike Sonko's running mate. He resigned abruptly on 12 January 2018, citing lack of trust from his boss. 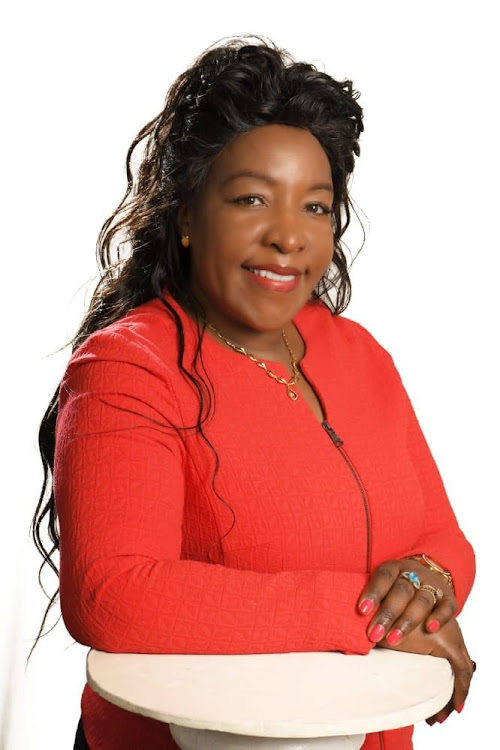 Agnes Kagure Kariuki is most known as a Kenyan insurance executive and businesswoman.

Party: Independent (Formerly belonged to Jubilee Party before the ticket was handed over to Polycarp Igathe)

Education: Agnes Kagure started school at the school at Tetu Girls primary school before proceeding to Kangubiri High School where she obtained a Kenya Certificate of Secondary Education.

She flew to Thailand to study at the Chiang Mai Rajabhat University where she graduated with a Bachelor of Arts degree.

In March 2022, Agnes Kagure was charged with forging signatures for land parcels in Karen in 2011 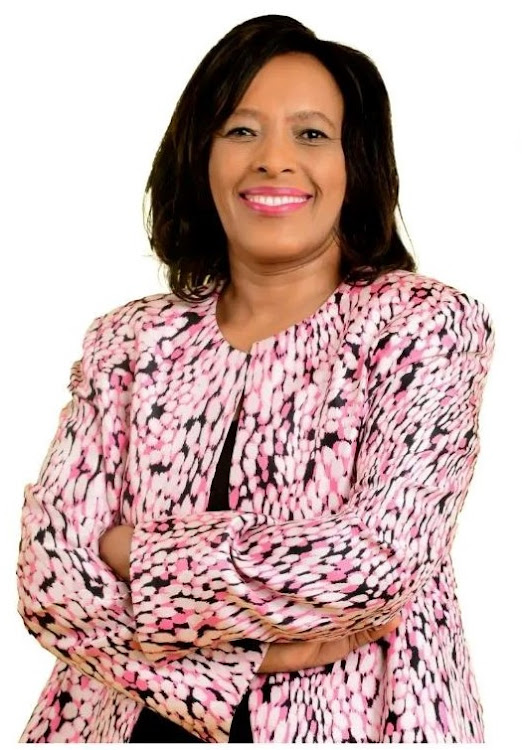 Nancy Wambui has been a Real Estate Developer at Costa Homes

✓ Jobs for the youth 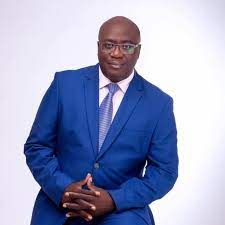 Mr. Kenneth Nyamwamu is a Data Analyst and registered nurse, largely based in the US. 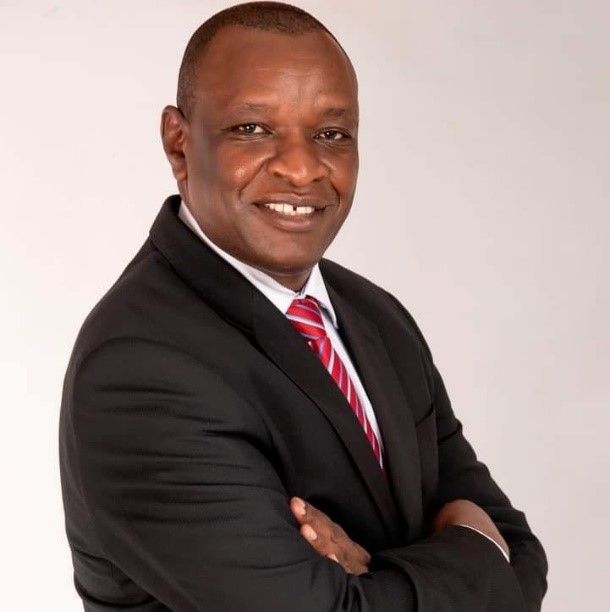 He is running for Nairobi Governor seat on the Ford Kenya Party ticket under the Kenya Kwanza Coalition.

He is a former ICT Director at the Kenya National Bureau of Statistics KNBS). 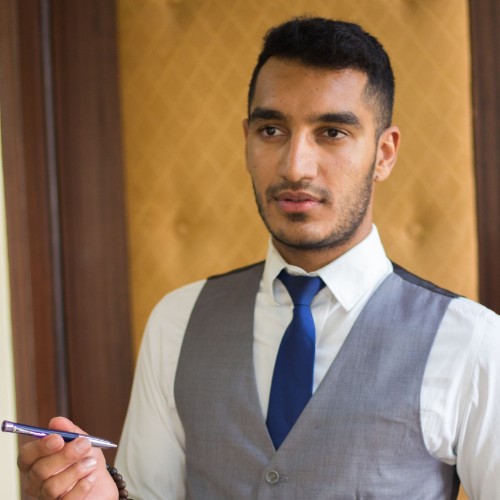 He is running on the Safina Party of Kenya ticket.

Grewal is also from a tech background with areas such as AI of special interest.

He represented the country in The Kabadi World Cup in 2019.

No cases in court search. 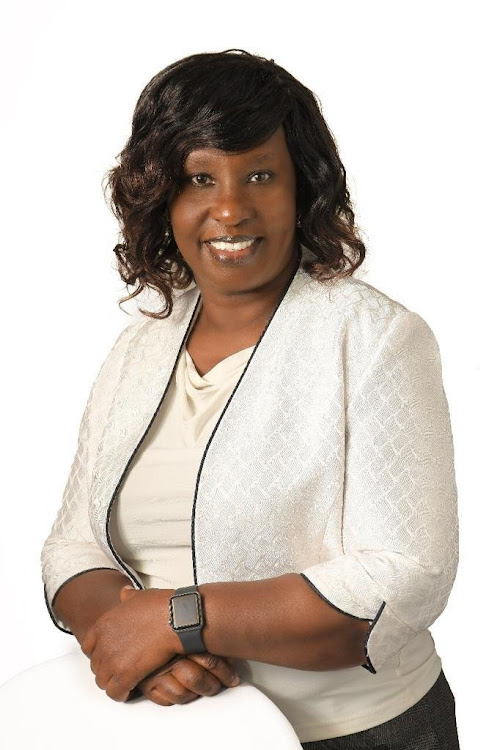 She seems to have been Esther W. Thairu-Otieno in a prior life and may have been an Operations Manager at Msingi East Africa (now Gatsby Africa). 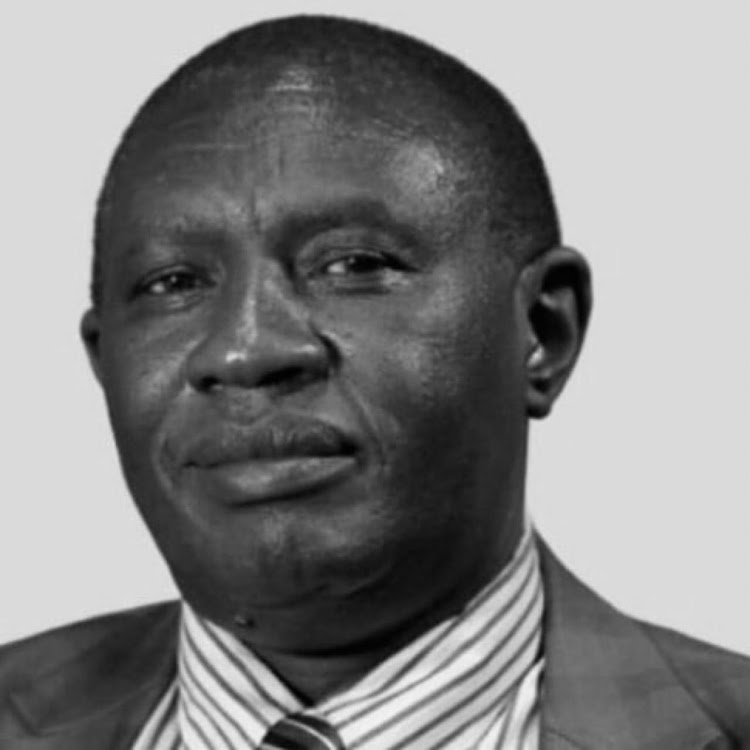 Denise Kodhe is a seasoned journalist who has worked for both local and international media in Kenya and in Africa for several years.

He has worked as a diplomat with the African Union in -charge of an Organ and as Director General of the Institute for Democracy and Leadership in Africa (IDEA for Africa).

He is a philanthropist supporting orphans and needy children at Saidia Furaha Children’s Home.

Notable Positions: ECOSOCC (The African Union Economic, Social and Cultural Council) Presiding Officer, Executive Director for Institute for Democracy and Leadership in Africa which he established.

Nairobi Gubernatorial debate to be held on July 11