In the challenge, participants have to hold their breath until they pass out.

• The challenge was reported to have caused harm to young children who had participated in it.

• The lawsuit filed in court in Los Angeles accused TikTok software of "intentionally and repeatedly" pushing the Blackout Challenge. 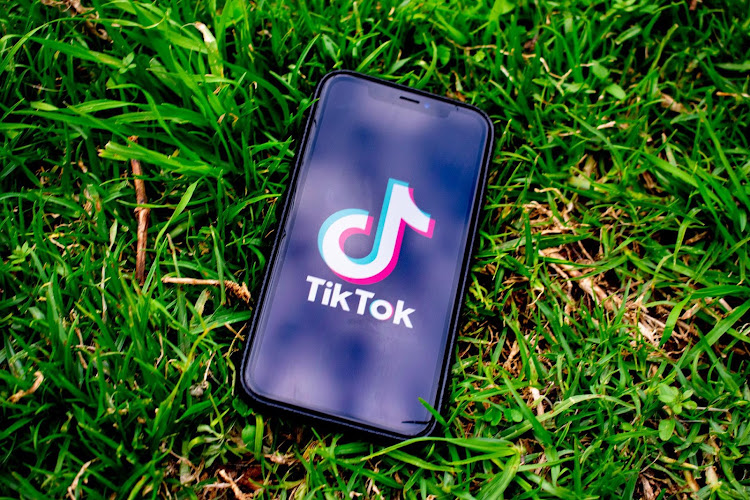 A TikTok challenge dubbed blackout challenge has been making headlines for the past months over the alleged deaths it has caused.

It is also referred to as the "choking challenge" or the "pass-out challenge," where participants have to hold their breath until they pass out due to a lack of oxygen.

The challenge was reported to have caused harm to young children who had participated in the challenge, leading to multiple lawsuits against the application.

Some parents have sued the giant social media site, saying their children died of strangulation while attempting the “blackout challenge,” after the app showed them videos of other people trying it.

In January, AFP reported that the Italian prosecutors opened an investigation into the accidental death of a 10-year-old girl who allegedly took part in the challenge.

The girl died in a Palermo hospital after being discovered by her five-year-old sister in the family bathroom with her cellphone.

This led to the European country temporarily blocking access to TikTok for users whose age could not be proved definitively.

And in Los Angeles, AFP reported that a lawsuit was filed last week accusing TikTok of "intentionally and repeatedly" pushing the Blackout Challenge that led to the deaths of an eight-year-old girl in Texas and a nine-year-old girl in Wisconsin last year.

"TikTok needs to be held accountable for pushing deadly content to these two young girls," said Matthew Bergman, an attorney at the Social Media Victims Law Center, which filed the suit.

The China-based firm has however not responded to the lawsuit but has minimized those who have access to the blackout challenge content.

When the users open the page, they see one of its warning screens, saying that “some online challenges can be dangerous, disturbing, or even fabricated,”

Further, TikTok, in its terms and conditions, notes that users must be at least 13 years old before accessing the social media application.

The screen TikTok shows when a user searches for the blackout challenge.
Image: COURTESY
Post a comment
WATCH: The latest videos from the Star
by PURITY WANGUI
News
08 July 2022 - 14:54
Read The E-Paper