Moi University to lay off staff to reduce wage bill

Kosgey noted that, over the years, the institution's bills have been increasing.

• He explained the current situation is due to declining revenue. 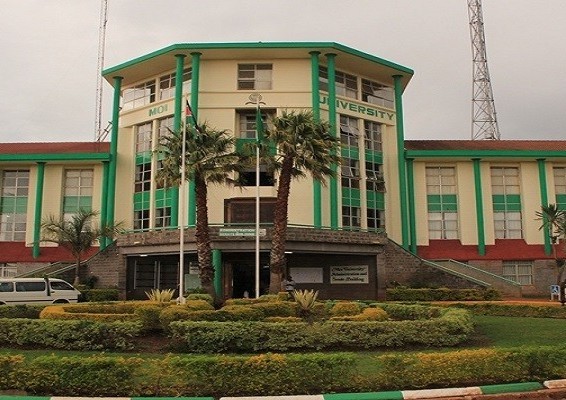 Moi university vice-chancellor Isaac Kosgey has announced they will dismiss some staff at the varsity.

In an internal memo released on Monday, Kosgey said they are considering the move because the salaries were taking  70 per cent of the fund the varsity receives from the government.

"As you are aware, the university has been facing difficulty in meeting its wage bill obligations. The current wage has taken up to 70% of the Capitation from the Exchequer."

Kosgey noted that, over the years, the institution's bills have been increasing.

He explained the current situation is due to declining revenue, therefore, they needed to undertake the "right-sizing of the human resource".

The reduction in human resources was to aid universities which were struggling to pay staff wages and remit statutory deductions.

The reduction also comes after the treasury slashed Sh16.7 billion in June 2021 when public universities did not remit statutory deductions worth Sh34 billion.

According to Treasury Cabinet Secretary Ukuru Yattani, as of January 2021, public universities had not remitted statutory deductions worth Sh34 billion.

The funding cut was no surprise as the International Monetary Fund had singled public universities as a sector of the economy that needed to reduce spending.

Presidential debate to be held on July 26

All the debates will be held at the Catholic University for Eastern Africa (CUEA).
News
2 months ago

Nairobi Gubernatorial Debate will be done in two tiers.
News
2 months ago