Says learners in vocational and training institutions not adequately funded by Higher Education Loans Board. 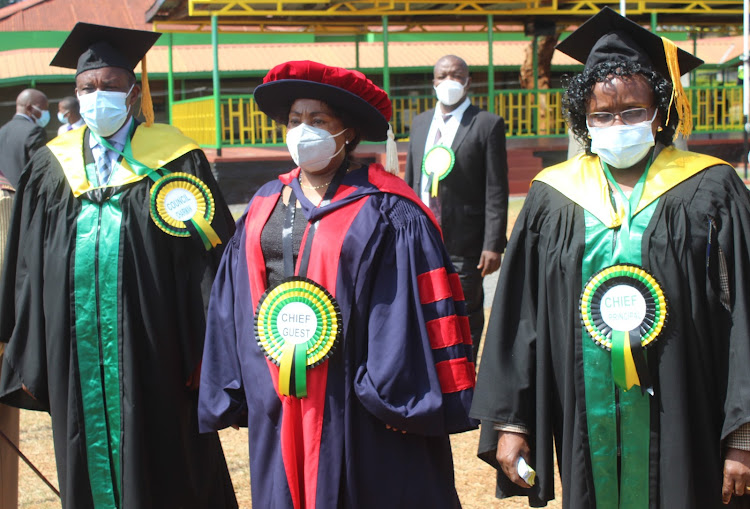 A lobby group has called for equitable funding for students in institutions of higher learning.

Zizi Afrique says students in vocational and training institutions are not adequately funded by the Higher Education Loans Board.

The lobby’s executive director John Mugo said several efforts have been put in place to deal with the inequity.

“Most of the students especially in our village institutions are very vulnerable and they need financial support,” Mugo said.

A joint report by Values for Life Skills and Zizi reveals that Helb only funds students placed by Kenya Universities and Colleges Central Placement Service.

This excludes students who are self-sponsored in the training institutions.

“The policies in TVET funding through Helb should be enhanced to include all learners in TET and not only those admitted through KUCCPS,” the report reads.

Just like in universities where the government funds institutions according to courses provided, the lobby called for similar support.

“The costs of courses could be further reduced to allow even the neediest to access relevant education and programmes,” the report reads.

TVETs PS Margaret Mwakima said the process of data collection for TVETs sought to generate information that would inform policies.

“The success of this initiative requires mainstreaming learning and knowledge management into TVET data management in the existing institutions,” she said.

Mwakima’s speech was read by Tom Mulati from the State Department of Vocational Training.

She added that there’s a need to establish a central repository for TVET data at the state department to improve collaboration between both national and county governments and non-state actors in data management,” Mwakima added.

The lobby further called for equitable access to education and decried inequity in terms of job placement for the youth.

The report highlights the need for student inclusion in government-initiated internship programmes.

According to a survey by the Value for Life Skills, 21.4 per cent of youths aged 15-24 years were not in employment, education or training.

The Ministry of Education clarified that some 16,000 students snubbed university despite scoring C+ and above.

Ninety  per cent of candidates who scored a mean grade of C+ and above and applied to join universities or TVET institutions were successfully placed.

“85 per cent of those who applied got into degree programmes while five per cent will take up courses in TVET institutions,” Education CS George Magoha said.

Other 5,278 candidates who also qualified for degree programmes were placed in TVET colleges of their choice.