Wajackoyah to launch Manifesto on Thursday

The exercise will take place at KICC grounds from 4pm.

• "The solution for the national debt is growing marijuana which will enable this country to clear all the outstanding debt," he said. 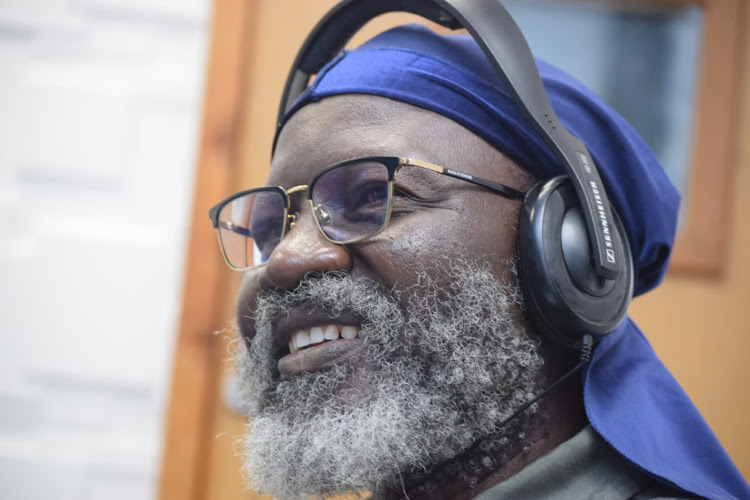 Prof George Wajackoyah in an interview at Radio Jambo on Friday, June 10.
Image: THE STAR

The exercise will take place at KICC grounds from 4 pm.

"Prof Wajackoyah and running mate Justina Wamae will unveil their vision for the Kenya we should be living in, a Kenya of progress and prosperity for everyone," Party spokesperson Wilson Muirani said.

Wajackoyah had previously said his plan includes 12 major points that will address areas he will focus on.

Even before the manifesto launch, Wajakoyah has already pledged a number of issues.

He has proposed legalizing marijuana if he wins the top office on August 9.

Wajackoyah said this will help boost Kenya's economy and the living standards of her citizens, adding that a 50kg sack goes for Sh3.8 million.

Wajackoyah also promised to introduce snake farming which will culminate in investing in the anti-venom business.

"We are introducing snake farming in the country so that we can extract snake poison for the purposes of medication. A lot of people are bitten by snakes in this country and you have to wait for doses from outside the country through pharmaceutical cooperation," he said.

He added that it will also help pay Chinese debts.

"Muslims will have their holiday on Friday, Seventh Day Adventists on Saturday, the rest of Christians will continue with Sundays then rastas nation will have holidays every day," he said during a Saturday Kakamega campaign rally.

I will sack CS Matiang'i if elected president - Wajackoyah

"I will sack all the ministers including the minister for internal security."
News
3 months ago