The estimate of affected people is to remain till mid 2023.

• "The severe drought in Kenya has been due to the cumulative impact of four consecutively failed rainy seasons," WHO wrote on twitter. 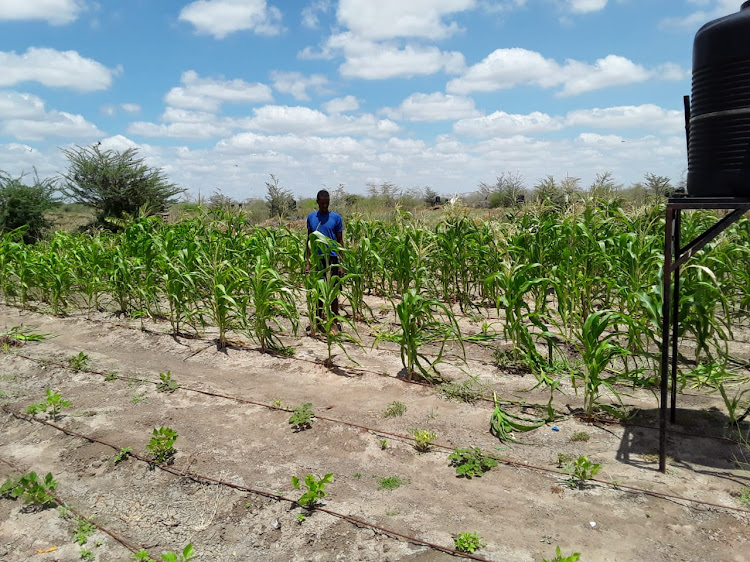 World Health Organization (WHO) on Sunday said that about 3.5 million people are facing food insecurity in Kenya.

"The severe drought in Kenya has been due to the cumulative impact of four consecutively failed rainy seasons," WHO said.

WHO leaders were set to meet on Sunday in Nairobi to find an optimal response to the drought and food insecurity crisis.

This is a crisis affecting millions of Kenyans and has extended to the greater Horn of Africa.

According to the organisation the estimate of 3.5 million affected people is to remain till mid 2023.

Food insecurity and high cost of living has been on alert in the past months and people are worried that the situation could be even worse.

National and county governments have been put on the spot to deal with the rising cost of commodities urgently.

On the contrary, top officials of Kenya have been on blame game on who has influenced the on going food crisis.

Deputy President William Ruto during a rally in Gotani, Kilifi county on Sunday blamed former Prime minister Raila Odinga for the rise in the cost of living.

Ruto claimed Raila is an adviser to President Uhuru Kenyatta and that he is so far performing terribly.

Raila also been accusing Ruto and his allies of plundering the country's resources through corruption leading to the high cost of living.

Nairobi Catholic archbishop Philip Anyolo on Sunday hit out at politicians seeking various positions for failing to acknowledge the rising cost of living.

Anyolo added that  drought and hunger  are loom, the price of basic commodities also hiked but the government and most political aspirants are silent about the matter.

He also said that there is need to look and prioritise drought and hunger issues as soon as possible.

MUCAVI: Hunger could be the next crisis; but we can avert it

Local action for sustainable food systems transformation is key to success in revamping food systems at all levels.
Opinion
7 months ago

They encouraged public-private partnerships to create high-quality digital jobs for the youth.
News
7 months ago

They are eaten as a snack and can make a good appetizer and picnic food.
Sasa
7 months ago

Farmers to benefit from Sh23m soil lab at Rongo varsity

Centre will support farmers in making informed choices and deciding on the most preferred seed type
Counties
7 months ago
Post a comment
WATCH: The latest videos from the Star
by BERTHA OCHOMO
News
27 June 2022 - 10:48
Read The E-Paper