•"Jurisdiction of this court should not be invoked until the mechanisms before the IEBC are exhausted. We decline jurisdiction on those cases," they said.

•IEBC Lawyer Edwin Mukele, however, told justices David Majanja, Chacha Mwita and Mugure Thande that it has no jurisdiction to deal with issues around acceptance of Sonko’s candidature. 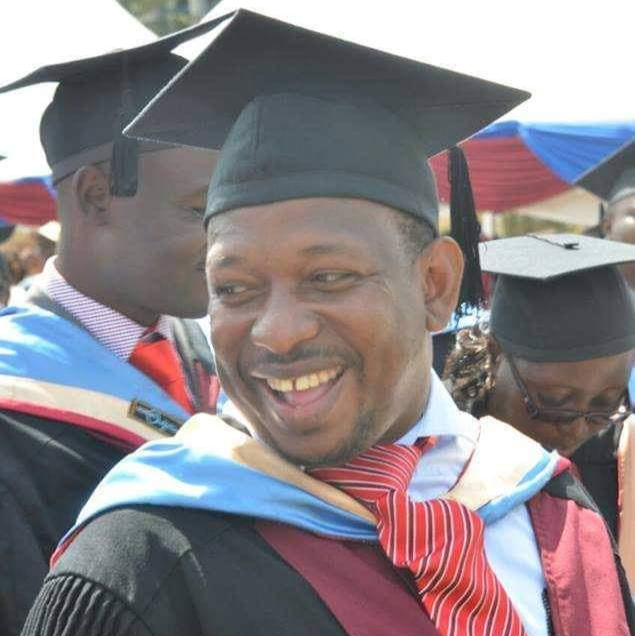 The High Court has dismissed petitions seeking to bar candidates with integrity issues from contesting the August 9 polls.

The court ruled that the disputes  should first be heard and exhausted at the IEBC Dispute Resolution Committee or  Political Parties Dispute Tribunal (PPDT)  level before an application at the High Court.

"Jurisdiction of this court should not be invoked until the mechanisms before the IEBC are exhausted. We decline jurisdiction on those cases," they said.

They said that the High Court’s jurisdiction can only be triggered once the electoral body makes a decision on the contested issues.

During the hearing, Sonko and the team admitted that they submitted themselves to the authority of the Disputes Resolution Committee with respect to their nomination.

The three-judge bench said since the IEBC Dispute Resolution Committee had been invoked, it must be allowed to run its course.

Nine petitions were filed before the constitutional division. They sought the interpretation and application of Chapter Six of the constitution as it relates to the electoral process and in particular the general elections.

The bench in its judgement said the provision and the importance of the mandate of the IEBC to resolve pre-election disputes had been the subject of consideration by the Supreme Court.

The Supreme Court which affirmed the jurisdiction of the IEBC developed certain principles which the Majanja bench applied in its decision.

The Supreme Court had said that all pre-election disputes, including those relating to or arising from nominations, should be brought for a resolution to the IEBC or PPDT in the first instance.

The petitions were filed by activist Okiya Omtatah and eight other petitioners.

Kalonzo: Sonko must be on the ballot

Says they will move to the High Court to challenge IEBC's decision to bar Sonko.
News
1 week ago

These dramatic events led to scenarios where some people ended up being the biggest winners while others lost.
Counties
1 week ago
WATCH: The latest videos from the Star
by SUSAN MUHINDI Court Reporter
News
24 June 2022 - 12:27