Though dementia mostly affects older adults, it is not a part of normal aging.

•The three-year project will be assessing the number of people living with dementia and will be led by the University of Miami in the U.S. 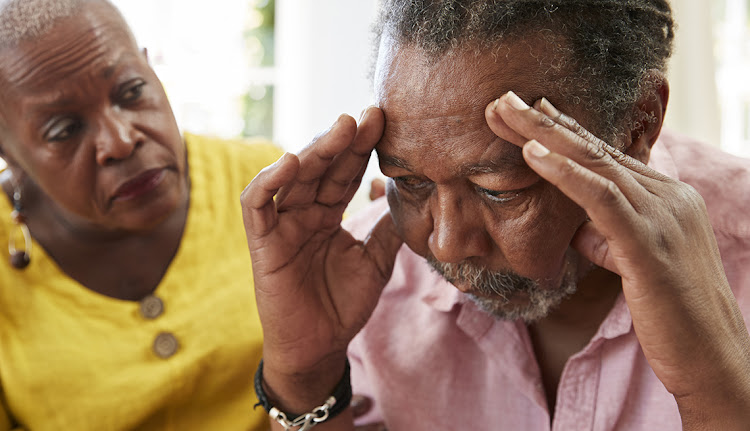 Although the likelihood of developing dementia increases with age, it is not a normal part of ageing.
Image: Pixabay

Kenya is among 20 countries chosen to participate in a study that seeks to understand people who are at risk of developing dementia.

Dementia is not a specific disease but is rather a general term for the impaired ability to remember, think, or make decisions that interfere with doing everyday activities.

The three-year project will be assessing the number of people living with dementia and will be led by the University of Miami in the U.S.

The study will involve researchers going into the genetics of dementia and they will be collecting data from 600 individuals;

Dr Victoria Mutiso, a senior researcher with Africa Mental health research and training foundation will be part of the team says the 600 individuals will be assessed over a period of three years.

“Three hundred of those we will be collecting blood so that we can look at the genetic make-up of those individuals so that we study who are the people who are likely to develop dementia and able to provide interventions,” Mutiso said.

“From that, we are able to tell what are the characteristics of people who are likely to develop dementia so that we institute early interventions before it becomes debilitating because we do know it has a high burden,” she added.

“It is very exciting because it is the first of its kind in Africa and we are excited about this work. We have already set up what we are calling a biomarker laboratory at the Africa Mental health research and training foundation in Upper Hill to do this work.”

According to CDC, though dementia mostly affects older adults, it is not a part of normal ageing.

CDC notes that the strongest known risk factor for dementia is increasing age, with most cases affecting those of 65 years and older.

Other risk factors include head injuries especially if they are severe or occur repeatedly.

Handful of blueberries a day may keep dementia at bay

Dementia affects thinking, remembering, and reasoning and may affect a person's daily activities.
Sasa
8 months ago