• Emmanuel Murgor says he never intended to create the impression that the entertainment joint is racially biased towards black people.

• The footage of events at the bar on May 20, 2022, caused an uproar with Kenyans on social media condemning what they termed as social segregation at the bar. 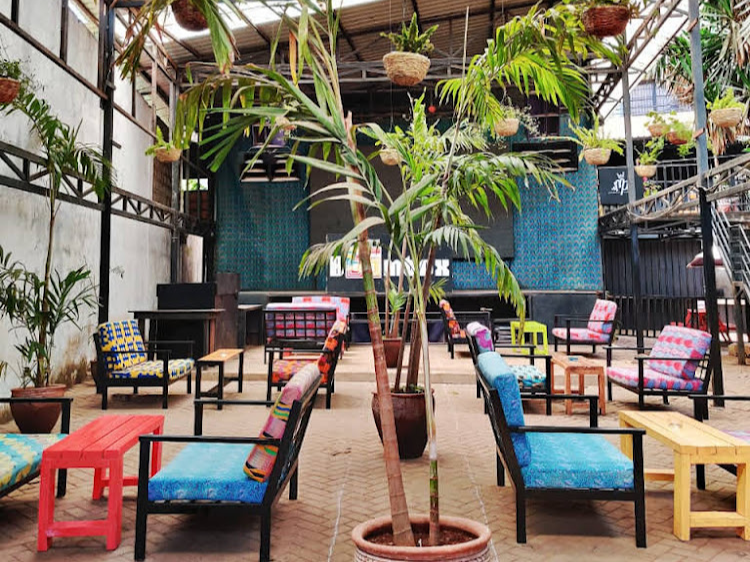 A man who shared a video on social media depicting the Alchemist Bar in Westlands as a racist establishment has apologised.

Emmanuel Murgor says he never intended to create the impression that the entertainment joint is racially biased towards black people.

"After reviewing the full footage of the evening and even from my experience inside, I can attest that the Alchemist embraces diversity.

"I deeply apologize for any narrative the short clip may have caused," Murgor said in a statement on Friday.

The footage of events at the bar on May 20, 2022, caused an uproar with Kenyans on social media condemning what they termed as social segregation at the bar.

The clip appeared to show two separate queues for white and black revellers.

But sustained uproar and condemnation led to the closure of the establishment on May 31 to pave way for investigations on the racism claims and allegations that some guests were denied entry.

The management said it reached the decision to shut the doors after consultations with the Nairobi County Government.

A review of footage of events at the bar on the day in question plus interviews with the quests would form part of the probe.

Murgor said the management handled the investigations in a phenomenal manner.

"There has been closure from both sides. From how the management has handled the situation and treated us all through, I can confidently say that they both appreciate diversity and exclusivity," he said.

Murgor also extended his apologies to other establishments in the same vicinity as the Alchemist affected by the development of events.

"This wasn't my intention and for that, I apologise."

He revealed that the Alchemist will reopen its doors soon and urged the management to retain all staff affected by the incident.

"I also urge the public to stop their attacks and threats against the Alchemist on social media," Murgor said.

Alchemist to re-open - Man said to be racism victim reveals

Alchemist was shut down by the County after racism allegations angered Kenyans.
News
2 months ago

Alchemist bar shuts down as probe into racism claims starts

Investigators will review if there was a policy in place to have separate queues guests
News
2 months ago
WATCH: The latest videos from the Star
by EMMANUEL WANJALA Radio, Print & Digital Reporter
News
03 June 2022 - 19:08