One per cent of breast cancer cases are reported in men.

• McLigeyo said that even though the disease can be hereditary, 90 per cent of the risk factors are modifiable.

• They include dietary factors, consumption of alcohol, smoking and effects brought about by urbanisation such as sitting for longer hours and exercising less. 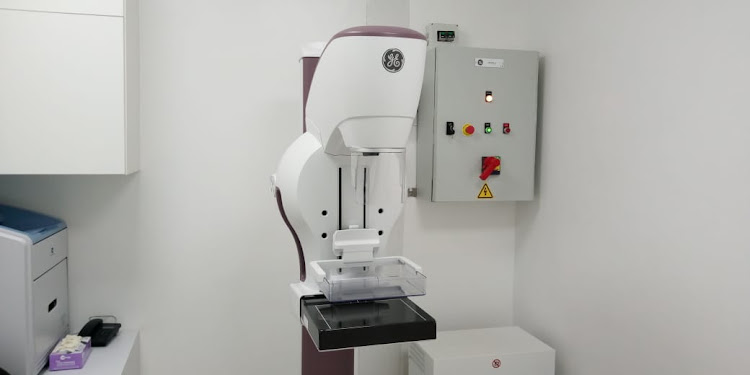 Having fewer children might increase your risk of developing breast cancer in the long run, health experts have said.

Although these hormones have essential physiological roles in both females and males, they have also been associated with an increased risk of certain cancers.

High exposure to estrogen levels has also been attributed to starting menstruation early, having the first pregnancy late or never having given birth.

Centres for Disease Control and Prevention warns that starting menstrual periods before age 12 and starting menopause after age 55 exposes women to hormones longer, raising their risk of getting breast cancer.

Angela McLigeyo, a cancer researcher and oncologist, on Tuesday said early detection is important to the management of the disease.

McLigeyo said even though the disease can be hereditary, 90 per cent of the risk factors are modifiable.

They include dietary factors, consumption of alcohol, smoking and effects brought about by urbanisation such as sitting for longer hours and exercising less.

One per cent of breast cancer cases are reported in men.

“In Kenya, the disease is diagnosed while at stage 3 or 4, hence difficult to cure,” McLigeyo said during a media roundtable hosted by Pfizer.

According to the World Health Organization’s International Agency for Research on Cancer, Global Cancer Observatory, breast cancer is the leading type of cancer incidence in Kenya. It accounts for 16.1 per cent of all cancers and is the second leading cause of deaths in the country, it says.

Data from the Kenya National Cancer Registry 2014-2019 shows seven out of 10 cancers are diagnosed at advanced stages.

The National Cancer Treatment Protocols 2019 recommend that all women found to have suspicious breast lesions should undergo a triple assessment that involves clinical examination, preferably by an experienced clinician or breast surgeon, bilateral breast imaging and Core biopsy.

Medical Director East and Anglo West Africa at Pfizer Kodjo Soroh said, “The advantages of early detection of cancer cannot be overemphasised. We must step up efforts to drive regular medical check-ups to facilitate early detection.”

The Health ministry has established a breast cancer screening and early diagnosis action plan for 2021-2025.

The action plan will be achieved through putting in specific mechanisms to improve uptake of mammography screening in the eligible populations.

Another key focus will be ensuring at least 90 per cent of symptomatic women are linked to timely further evaluation and management within 60 days from their first encounter with a healthcare worker.

In Kenya, Breast Cancer annual incidence currently stands at over 6,700.
News
4 months ago

Her children have to use a bucket to constantly drain blood from the wound in her chest.
News
4 months ago

Win for cancer patients as CyberKnife gets Sh300m allocation

The machine is used for the treatment of brain tumours and neck cancer, among others.
News - Page 6
5 months ago