• This week Africa celebrates the African Liberation Week between May 23 to 29 ahead of The Africa Liberation Day on May 25.

• African Rising is calling for Africans to practice this year's theme of Africa for Africans by pulling together for the good of the continent. 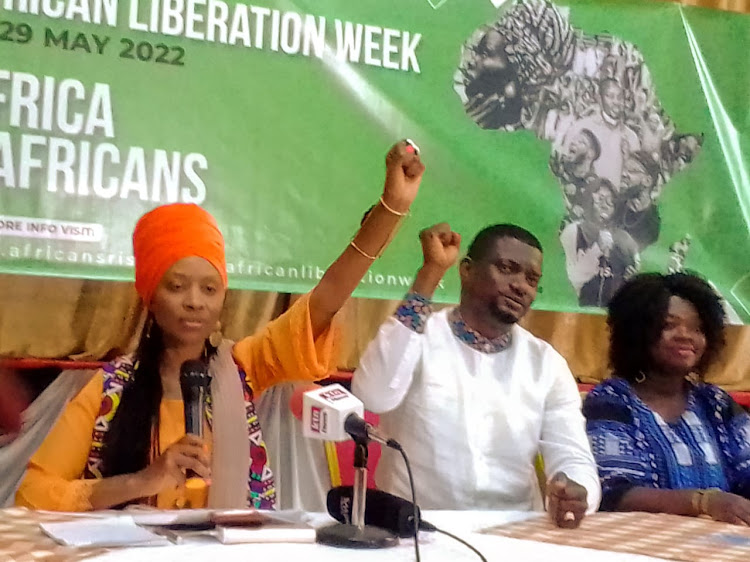 The Africans Rising Movement is calling for an urgent end to the malicious killing and lynching of elderly persons in Kenya.

In a press conference on Monday to mark the beginning of the Africa Liberation Week, the movement called for an end to the barbaric ritual killings of older men and women in areas such as Kisii and Kilifi.

The theme of the liberation week is Africans for Africa.

Dr Kerubo Abuya, the Regional Coordinator of the Organisation UTU, said that lynching is rooted in colonialism and is not African.

"The lynching and burning of women date back to the Witch trials across Europe and America , including the killing of women freedom fighters like Mekatilili Wa Menza who was called a witch by Colonialists," Abuya said.

She said that the African spirit of Ubuntu needs to be reawakened so that people can view each other as human beings and put an end to the barbaric act.

Abuya called on leaders to put forth deliberate efforts toward putting an end to this violence.

"We call on our leaders to enhance the values of Ubuntu and humanism which emphasises the need to rely on each other," she said.

The African Liberation Week is currently on its 59th run since it was first celebrated in 1963. 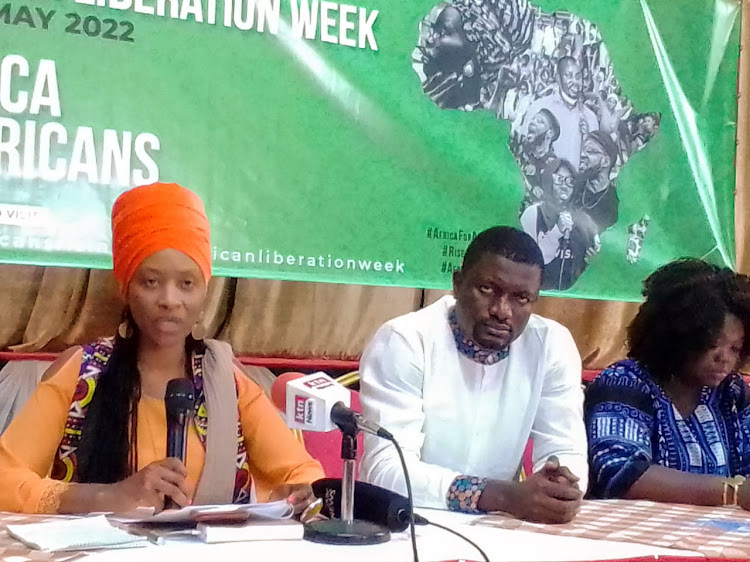 Muhammed Lamini, Coordinator of Africans Rising said that that was the same year the Organisation of African Union, now African Union was established.

Lamini said that the week is dedicated to mobilising African people across the continent to liberate themselves and pull together as one people.

The theme for the African Liberation Week in 2022 calls on Africans to take control of the destiny of the African Continent.

"With over 500 activities planned out across the continent, we will be focusing on Gender Justice, Climate Justice and, Decolonization," he said.

He said that next year, the African Liberation Week will be celebrating its 60th anniversary with marches across Africa including Africans in the Diasporas.

The Woman Rep claims the violence appears to be well coordinated.
News
8 months ago

He said the government will ensure every Kenyan upholds the law.
Counties
8 months ago

Italy's foreign affairs ministry confirmed the kidnapping in a statement.
News
8 months ago
Post a comment
WATCH: The latest videos from the Star
by SELINA TEYIE
News
23 May 2022 - 21:14
Read The E-Paper