This will enable users track their health and fitness data across several platforms.

•This will enable users track their health and fitness data across several platforms.

•Google says users will however have complete control over what kind of data they share and which applications they share it. 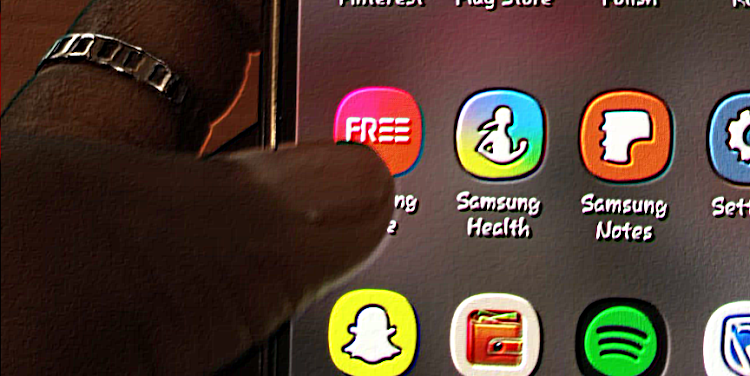 Google and Samsung have partnered to bring a new API called Health Connect.

The API, (application programming interface) will give developers tools to users that allow them to sync their health data between Android apps and devices.

This will enable users to track their health and fitness data across several platforms.

Google announced this through an Android developers blog post. 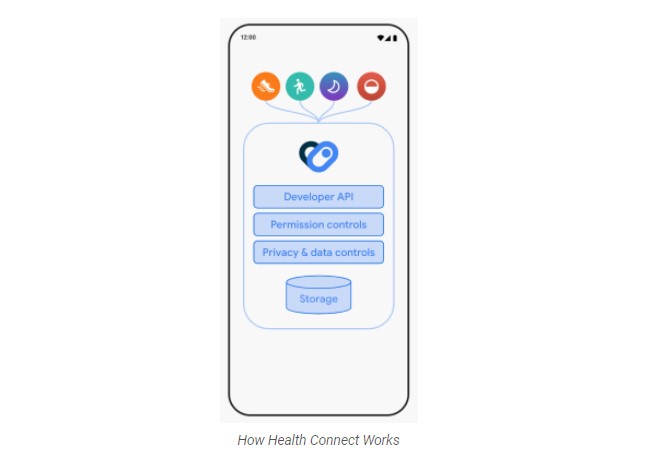 Once a user opts-in, developers can compile their health data in an encrypted hub on a user’s device.

Google says users will however have complete control over what kind of data they share and which applications they share it to.

In addition to this Samsung Health, Google Fit, and Fitbit are adopting Health Connect.

Starting today, all developers can get access to Health Connect's common set of APIs for Android via Android Jetpack.

“We’re working alongside Google and other partners to realize the full benefits and potential of Health Connect,” TaeJong Jay Yang, Samsung’s executive vice president, said in a press release.

“I’m excited to confirm that Samsung Health will also adopt Health Connect later this year. With users’ permission, this will enable app developers to take advantage of accurate and optimized data measured on Galaxy Watch for Samsung Health and use it in their apps as well.”

Health Connect is now available to developers and will see a wider release later this year.

How to call more than 20 people via WhatsApp

The messaging platform has extended the calling feature further to 32 contacts.
Sasa
8 months ago

Apple loses position as most valuable firm amid tech sell-off