Wanga claimed the duo have been accused of corruption making them unfit to lead the country.

Senator Kajwang said his Tharaka Nithi counterpart Kithure Kindiki was in vain duped to join tanga tanga group with an aim of getting running mate. 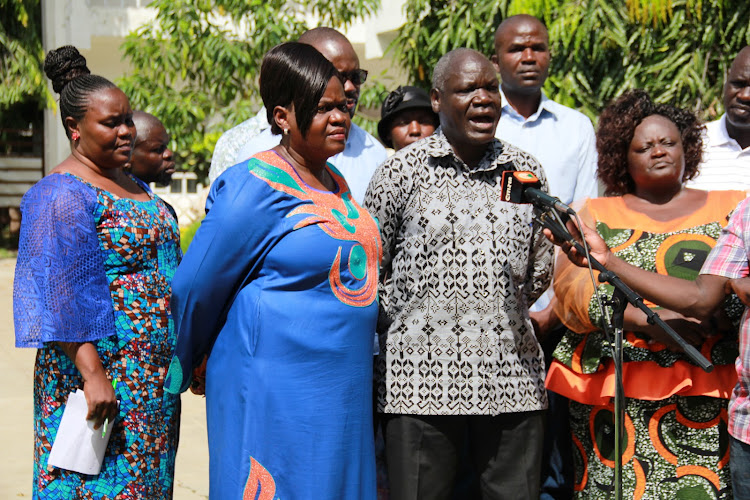 Homa Bay Woman Rep Gladys Wanga and Senator Moses Kajwang on Sunday said a Ruto and Gachagua combination is wrong and Kenyan should reject them.

Wanga claimed the duo have been accused of corruption making them unfit to lead the country.

“The duo ticket is likely to destroy and take Kenya to the wrong path should they capture power. Kenyans should reject them because they are not sensitive to economic development,” Wanga said.

While speaking to journalists in Mbita town, Wanga said Gachagua has no track record.

“The choice of Gachagua is a clear indication that Kenya Kwanza doesn’t support ordinary Kenyans. Their leaders have integrity issues,” she said.

Kajwang said his Tharaka Nithi counterpart Kithure Kindiki was duped to join tanga tanga group with an aim of getting running mate slot.

Kajwang claimed the choice of Gachagua as Ruto’s running mate has indicated that mama mboga has been left out.

“The duo ticket is disastrous to the country due to corruption accusations against them. They mislead Kindiki to desert president Uhuru Kenyatta,” Kajwang said.

Magwanga said the current economic challenges facing the country cannot be addressed by the duo.

“They have failed President Uhuru Kenyatta in building the economy. I wonder if they have the capacity to improve the country’s economy,” Magwanga said.

Osogo said Ruto’s choice of Gachagua is an indication that he has no focus on gender equality. 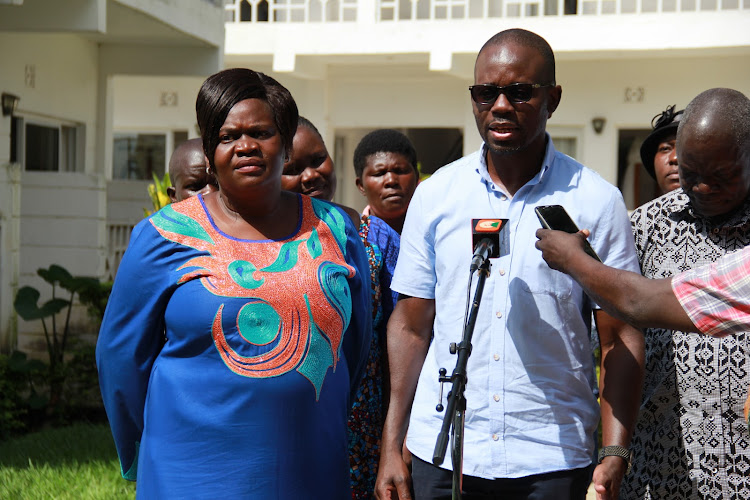 Negotiations failed to seal a deal.
News
1 month ago

He said he is ready to support the DP to champion economic empowerment in the country.
News
1 month ago
“WATCH: The latest videos from the Star”
by ROBERT OMOLLO
News
15 May 2022 - 23:00