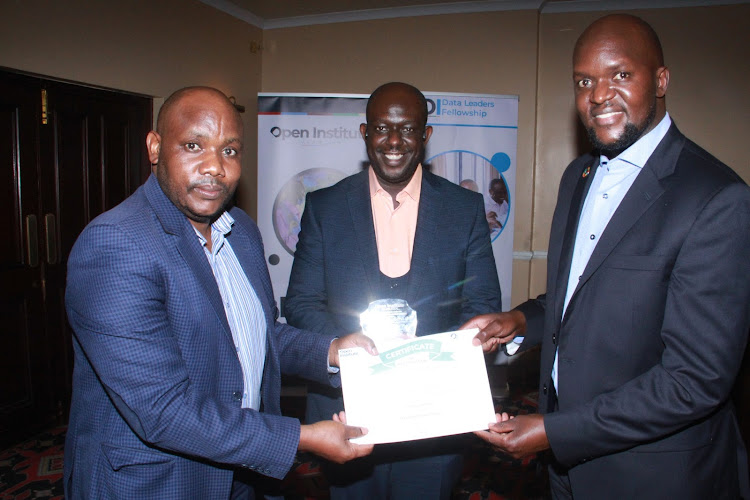 County governments are making steps in ensuring there’s access to information related to the counties.

Nandi County has also adopted the idea and a data desk was launched earlier this week. Elgeyo Marakwet was the first county to adopt it.

The initiative is a partnership between Nandi County Government, Open Institute and World Bank.

Speaking during the launch, Nandi County Deputy Governor Yulita Mitei said the county hopes that the desk will help its residents.

“Our hope is that the data desk functions will ultimately transition into a fully-fledged County Statistical Unit,” Mitei said.

Mitei added that in future, the unit will be backed with Official statistics and Citizen Generated Data.

“Alongside other innovative tools and methods through which departments can process data more regularly - for the benefit of the people of Nandi county,” she added.

Open Institute Executive Director Al Kags said the data desk will allow both insiders and outsiders to get information and data about the county.

The data desk will be the central point for collecting, cleaning, coordinating and uploading data on the OC platform, received from various stakeholders.

For other county departments or Service Delivery Units, the data desk can be an early warning system to review the achievements of set targets.

To the County Assembly, the rate of budget absorption can be monitored as a benchmark for determining the efficiency and effectiveness of the counties on the utilization, implementation, formulation and execution of the county budget.