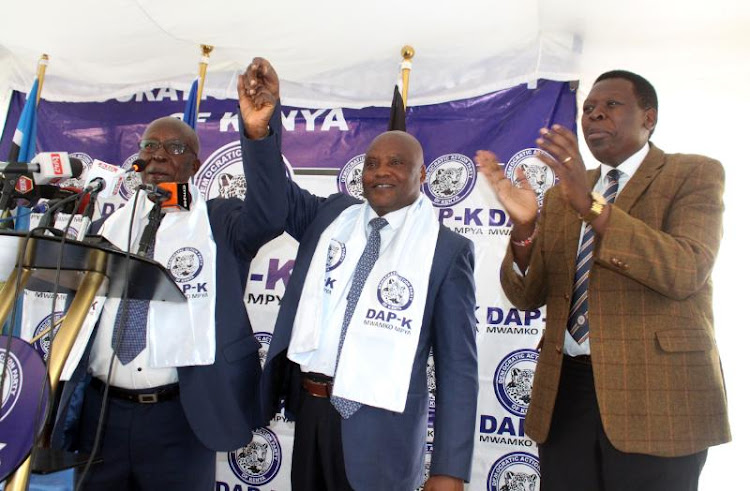 Wamalwa said the condition set for them to get their share was unattainable.

The CS said the role Musalia is set to assume should Kenya Kwanza win is nonexistent in the Constitution.

He said that being asked to deliver 70 per cent of the Western votes was a pipe dream since Mudavadi managed only 400,000 for Nasa in 2017.

“The 70 per cent of votes that is required of them in order to get their share of government is equal to 1.2 million votes, it is farfetched,” Wamalwa said.

“In a contract you can be offered a sweetheart deal with one hand, then it is taken away with an impossible condition with the other hand.”

He further noted that as Western leaders they hoped Mudavadi would be given the role of deputy president only to settle for a lower position.

“We were very surprised when we saw what was unveiled in the power sharing agreement. He is going to assume the role of a prime cabinet secretary, which does not exist in our Constitution," Wamalwa said.

“He will be in charge of intergovernmental relations or something and that is the position I am currently holding by the way as the minister for devolution apart from the Defence docket. I didn’t know my brother was aspiring to take over my roles.”

Explaining his decision not to back the ANC leader, the CS said they were afraid they might remain out of government again after August polls.

The CS spoke on Friday at the DAP-K party offices in Nairobi, where he witnessed the unveiling of running mates for the party's governor aspirants.

Wamalwa also criticised Deputy President William Ruto for opposing BBI saying it would have ensured inclusivity in the country.

“They do not say what they mean, if you’re opposing BBI because of creation of positions and then they create the same positions can we really trust them,” he posed.

He said if Azimio presidential aspirant Raila Odinga wins he will revive the BBI process to strengthen devolution, equity and inclusivity. 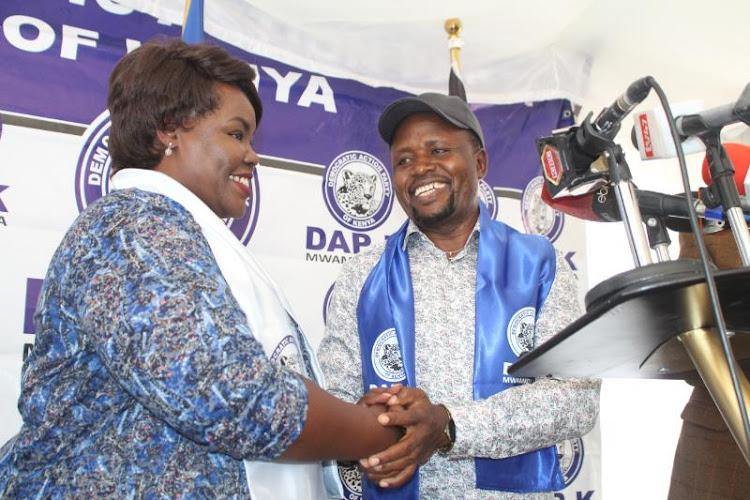 Say Ruto is a hypocrite for creating new centres of power despite castigating BBI.
News
5 days ago

Kabogo said he did not ask for any position in the Alliance.
News
5 days ago

The DP's allies want a political deal signed, including the Deputy President post.
News
5 days ago
“WATCH: The latest videos from the Star”
by FELIX KIPKEMOI Correspondent, Rift Valley Region
News
13 May 2022 - 23:00