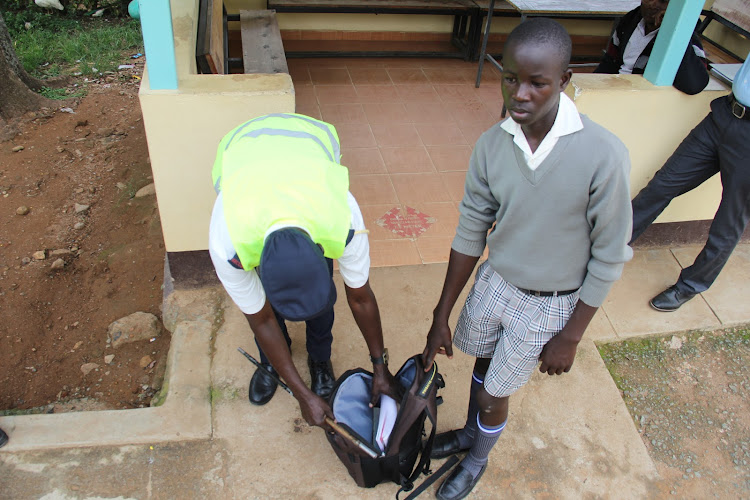 An ambitious 16-year-old boy shocked his mother when he took himself to Orero Boys High School for admission with only Sh50.

Joseph Odhiambo who scored 364 marks in the 2021 KCPE exam, defied his mother and left home in Kasipul on Thursday for the school in Rangwe constituency, 40kms away.

His bag had four exercise books and an old bible.

“My grandmother gave me her bible and a hymn book. I bought the biro pen at Sh10, while one of the teachers bought me a mathematical set during KCPE exam,” Odhiambo said.

The boy was the top student at Mawira Primary School in Kasipul constituency. He was placed to Orero Boys High School.

However, his mother had told him they do not have money for fees and he would not get a chance to continue with his education.

Their last resort was for him to attend a day secondary school. 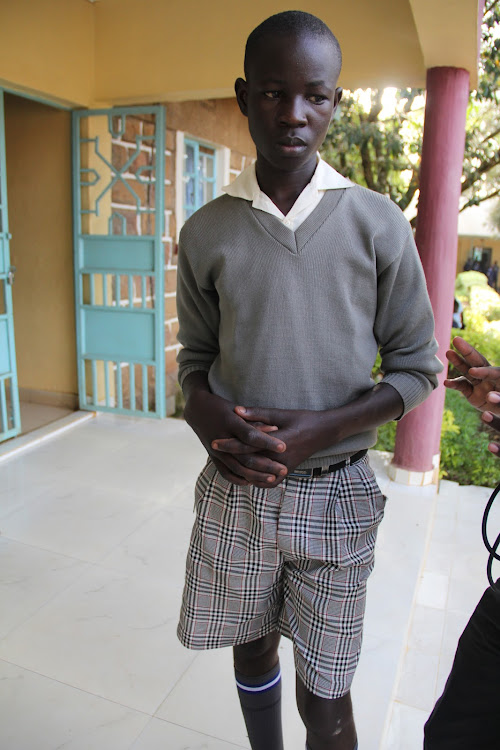 “I don’t know where my father is because he left home in 2019 and has not come back. I have been with my mother but she can’t afford my secondary education,” Odhiambo said.

He said he defied his mother to join Orero Boys because it is his school of choice. Odhiambo wants to become a human rights lawyer.

His mother had refused to download his calling letter as a way of denying him the opportunity.

However, On Wednesday morning, Odhiambo raised Sh400 by weeding people's farms. He then bought a pair of socks at Sh100 and used Sh250 on a motorbike, which ferried him to the school.

“I appeal for any well-wishers to help me achieve my dream. I don’t have anything at home to help me pursue my education,” the boy said.

Odhiambo’s mother does not have stable job. She undertakes odd jobs like weeding people’s farms and washing cloths to earn a living.

He said he was able to confirm that the student got a calling letter from the school.

“The boy is truly needy and should be assisted to pursue his education. I have confirmed with his primary headteacher,” Bula said.

The management at Orero called on well-wishers to help the boy get an education. 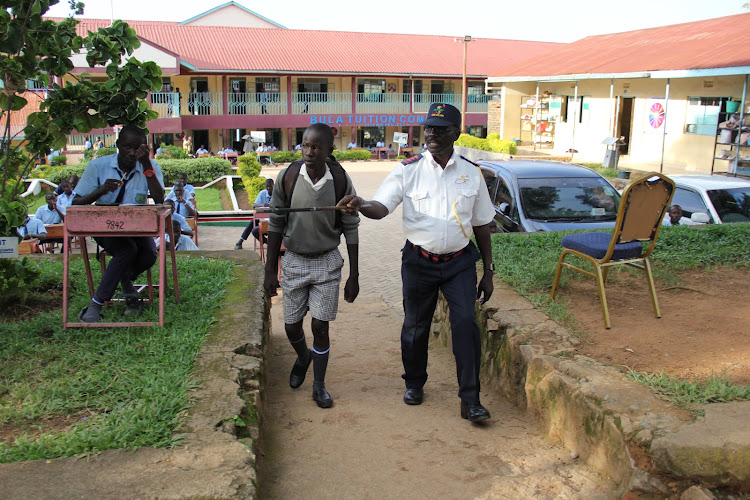 LACKS FEES: Joseph Odhiambo is led to the principal's office at Orero Boys High School in Rangwe on Thursday, May 12.
Image: ROBERT OMOLLO 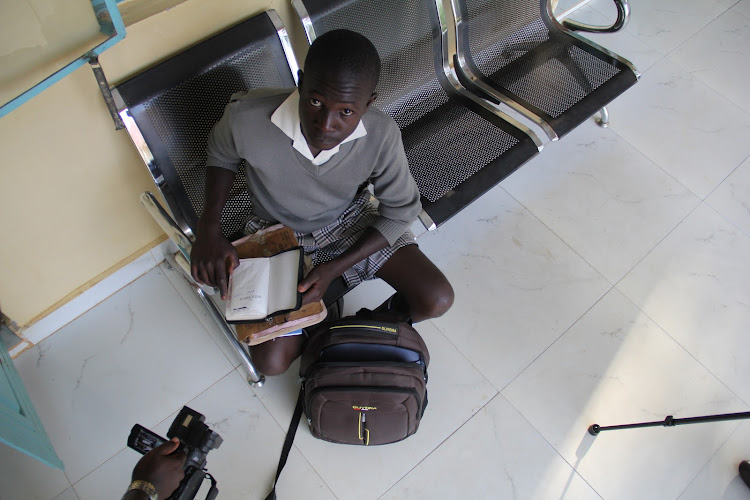 APPEALS TO WELL-WISHERS: Joseph Odhiambo opens his bible he was given by grandmother at Orero Boys High School on Thursday, May 12.
Image: ROBERT OMOLLO

"This will allow for a sustainable structure of tracking transitions."
News
4 days ago

Despite Wednesday being opening day, a number of parents still on the hunt for secondary school slots
News
1 week ago

Says principals should exercise caution while listing student requirements
News
1 month ago
“WATCH: The latest videos from the Star”
by ROBERT OMOLLO
News
13 May 2022 - 23:00