Mutua hits back at Muthama with track record "evidence"

Mutua said that he has managed to dig four mega-dams.

•This comes a day after former Machakos Senator Johnstone Muthama accused him of embezzling public funds and failing to implement his promises.

•Mutua said that he has managed to dig four mega-dams. 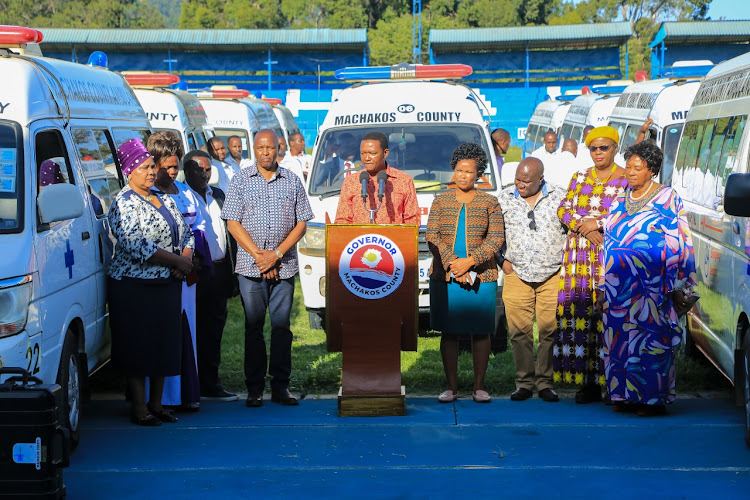 Machakos County Governor Alfred Mutua on Thursday assembled a number of projects that he has achieved since he took over the office in 2013.

This comes a day after former Machakos Senator Johnstone Muthama accused him of embezzling public funds and failing to implement his promises.

Mutua said that he has managed to dig four mega-dams.

Nthungululu dam in Ndalani ward with a capacity of 100,000 cubic meters is another project Mutua said he has achieved.

“We have also constructed 365 weirs, bringing the number of water harvesting dammed water or dams to 750,” Mutua said.

“Despite many challenges, over the last 9 years, my government has dug 672 boreholes, which are run by solar.” 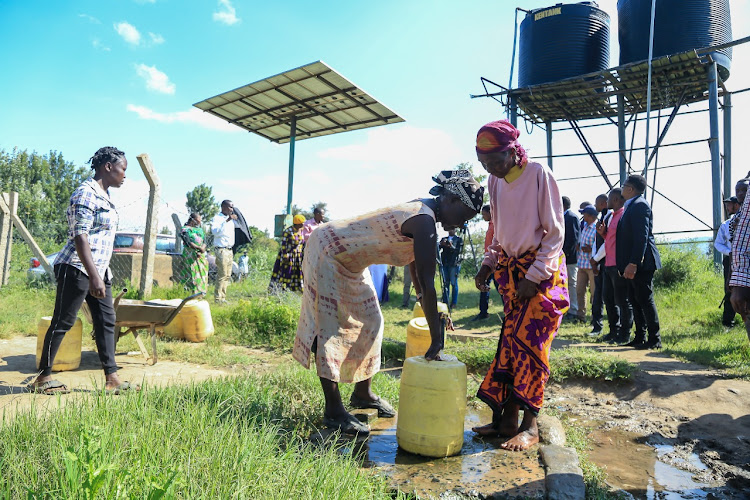 While dismissing Muthama’s allegations, Mutua said that leadership is about work that can be seen and not tantrums and propaganda.

“One leader cannot do everything but it is important and fair to acknowledge when outstanding work has been done. I am grateful for the numerous awards I have received for my work, including being awarded the Best Governor in Africa, an award I received in Lagos, Nigeria.”

Muthama had said that he is not ready to work with Mutua who recently joined the Kenya Kwanza Alliance team until he apologise to the residents.

He, however, said the Governor is at liberty to campaign for the DP and even vote for him but he won't share a political podium with him. 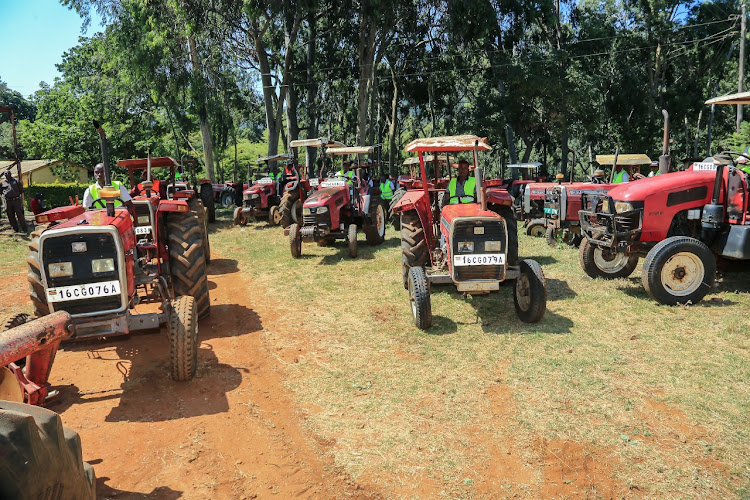 I won't be distracted, I'm focused on Ruto winning - Mutua to Muthama

Muthama accused Mutua of being a liar and failing Machakos people.
News
4 months ago