"This will allow for a sustainable structure of tracking transitions." 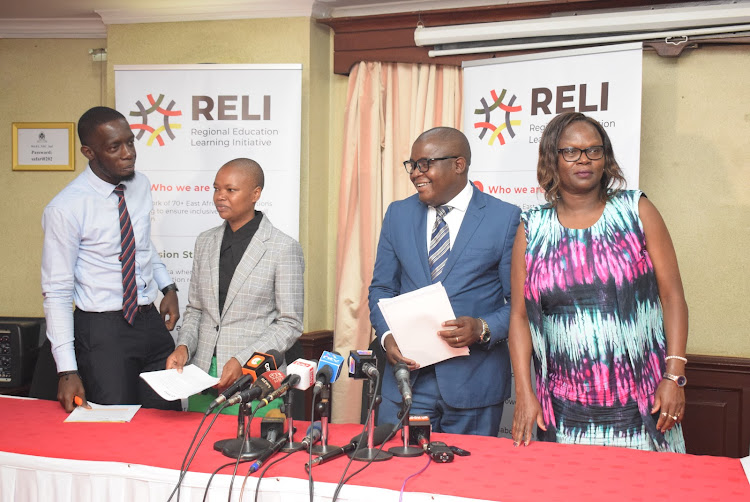 A section of education stakeholders has urged education CS George Magoha to involve parents during the mop-up exercise.

A week or two after form one admission, Magoha combs homes to pick up kids from vulnerable families who are yet to join form 1.

The students are then taken for admission to the nearest schools, either day or boarding school, fully catered by the government.

Abuya said most of the children don’t willingly choose to stay at home.

“Engage parents and the general public in the mop-up exercise for awareness,” Abuya said.

This, she said, will allow for a sustainable structure of tracking transitions from the household level.

Abuya, a teacher by profession further called on the government to introduce plans to deal with the financial crisis for the vulnerable.

“Introduce incentives such as additional allocations to the poor to enable them to transition,” she said.

On matters of infrastructure, the lobby group called for a contingency plan to ensure students are well accommodated in schools.

At least 34,000 more form ones have reported to secondary school, compared to the previous intake.

However, the lobby group raised concerns about how effective the mop-up exercise is and how it addresses poverty.

“How sustainable is the mop-up exercise and what is being done to entrench norms that support the transition,” Samuel Otieno said.

Otieno inquired into what could be wrong with the implementation of a one hundred percent transition rate.

The status of enrolment of students in secondary schools decreased as students progressed with their studies.

The survey reveals that not all students who get admitted to Form 1 finish their studies at Form 4.

Elimu scholarship has benefited 18,000 students and 9,000 more will benefit this year.
News
2 weeks ago