Kalonzo Musyoka, Peter Kenneth and Stephen Tarus are the first to arrive

• Kalonzo had earlier said that he will not attend the interview but changed his mind after Moi stepped down. 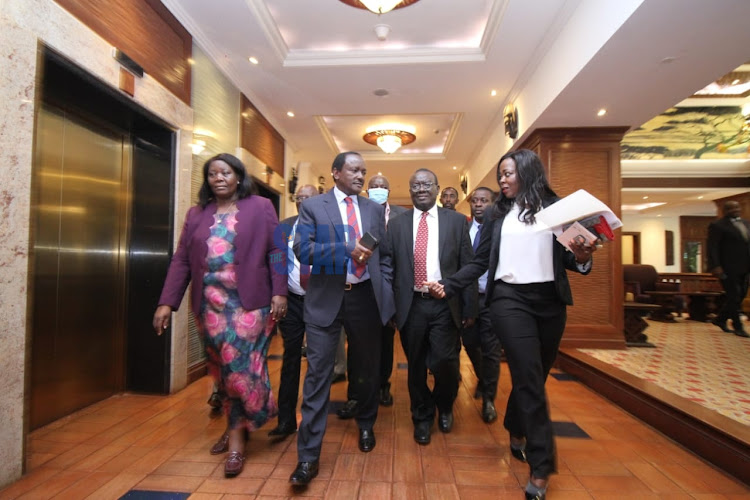 Individuals eyeing the running mate position in Azimio have arrived at Nairobi's Serena Hotel for the interviews.

Wiper Party leader Kalonzo Musyoka is among the candidates set to face the interview panel that is set to decide Raila Odinga's running mate.

Musyoka had earlier said that he would not attend the interviews but changed his mind after KANU's Gideon Moi stepped down from contesting for the seat.

KANU boss Gideon Moi, who was expected to be interviewed dropped out reiterating his endorsement for Kalonzo.

"While he is suitable, capable to be the running mate of Raila Odinga but on this one, he is not going to appear having endorsed Kalonzo Musyoka," KANU Secretary for Political Affairs Fredrick Okango said.

Former Gatanga MP Peter Kenneth will be the second nominee to face the panel on day two of the interviews.

The Committee is expected to conclude the interviews today and submit three names to Raila before Tuesday at midnight. 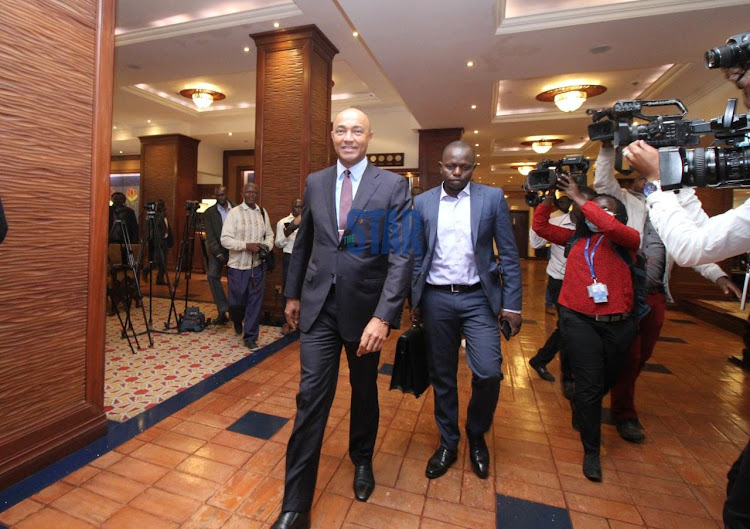 Peter Kenneth arrives for the interview at Serena Hotel in Nairobi on May 10,2022.
Image: Enos Teche 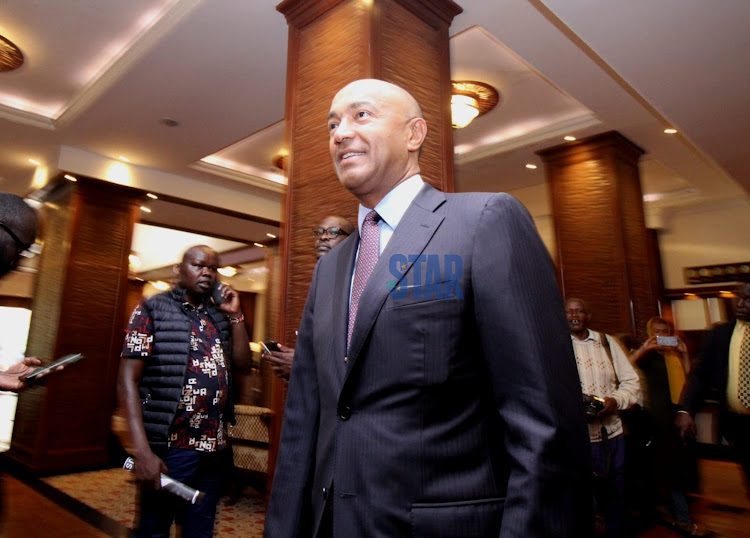 Former Gatanga MP Peter Kenneth arrives for the interview at Serena Hotel in Nairobi on May 10,2022.
Image: Enos Teche 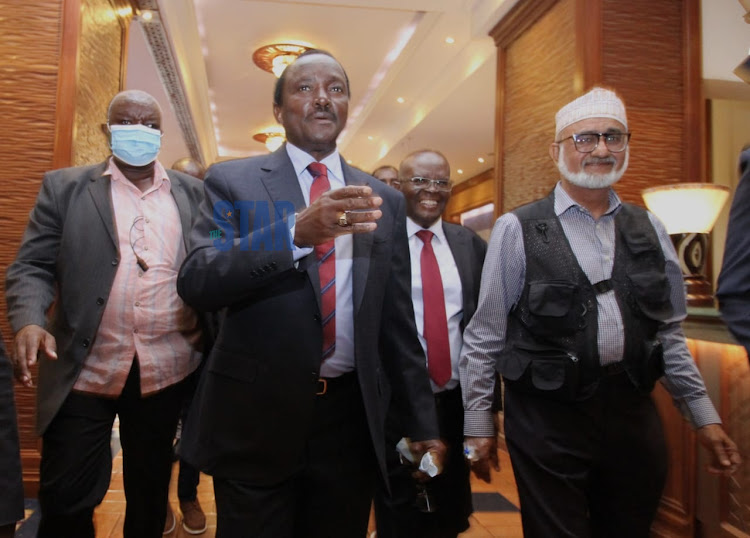 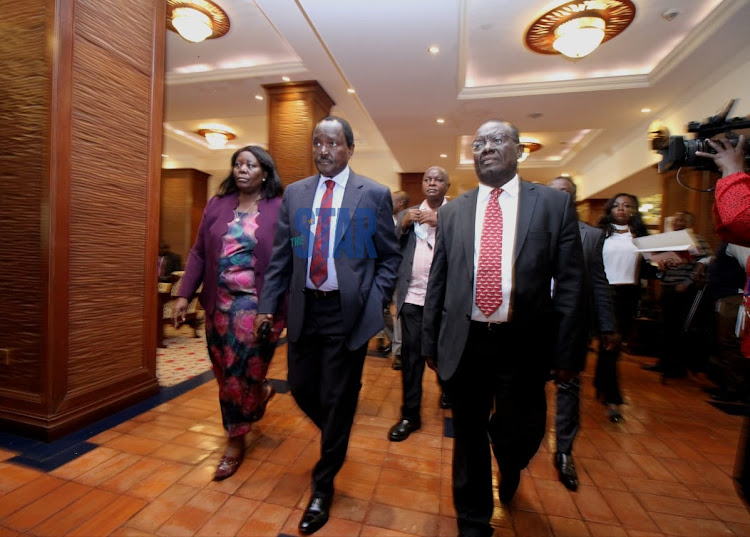 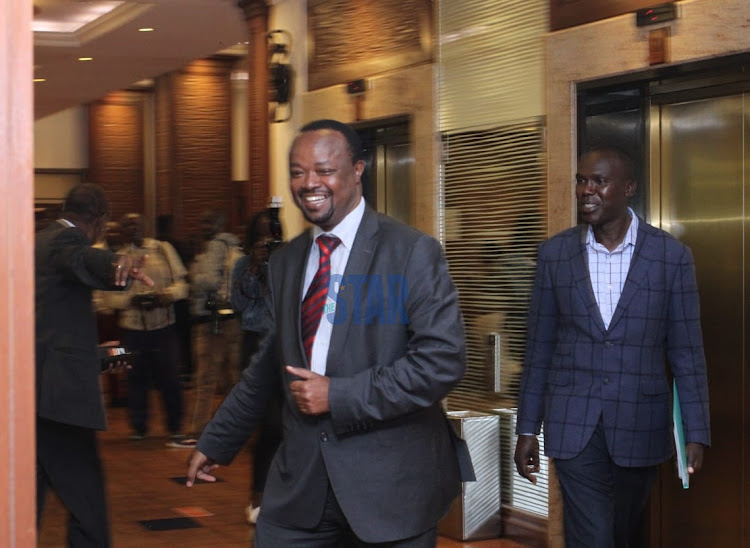 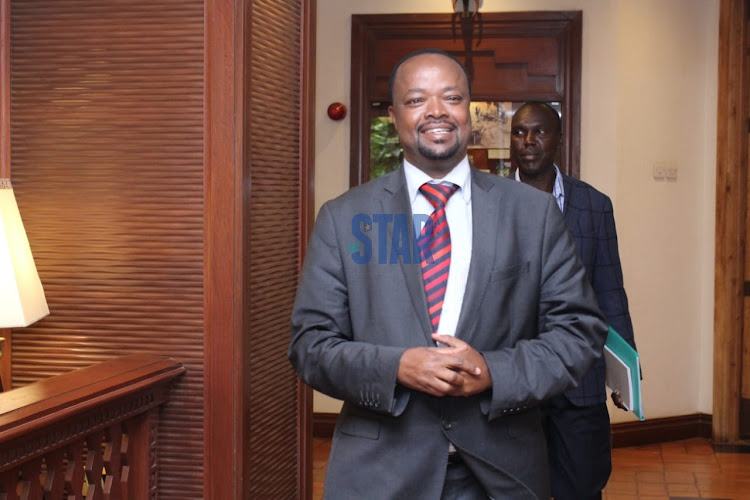 Kalonzo has been quoted as saying he will approach discussions as a tough negotiator.
News
8 months ago

Kalonzo arrived at Serena, the venue of interviews at exactly 9.14 am.
News
8 months ago

Kambas will be told, 'this thing was going and you fought for it, now vote Kalonzo and Odinga to the last man'.
News
8 months ago

Kalonzo arrived at Serena, the venue of interviews at exactly 9.14 am.
News
8 months ago