Tuwei said the rally is to be flagged off at Nyayo Stadium from 7:30 am.

•The marathon is dubbed Uhuru Classic.

•Tuwei termed the marathon as important and that all plans have been made. 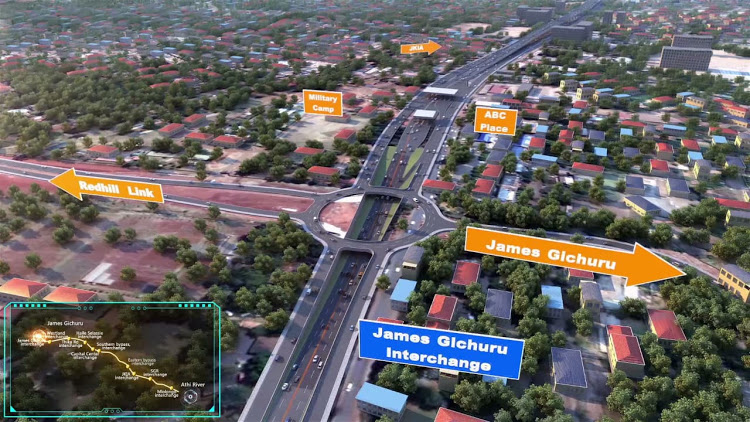 Athletes will use the Nairobi Expressway on May 8 ahead of the official launch, the  President of the Athletics in Kenya, Jackson Tuwei, has said.

In an interview on Citizen TV on Thursday, Tuwei said the rally is to be flagged off at Nyayo Stadium from 7:30 am. The marathon is dubbed Uhuru Classic.

Tuwei lauded efforts by the government to construct the Nairobi Expressway, saying that it is a great idea as it will be part of the legacy that President Uhuru Kenyatta will leave behind since it has changed the face of Nairobi city.

"It is fair that when there is such a major development like this one, we recognize such developments," Tuwei said.

The construction of the road started in October 2020 as part of the government’s ambitious plans to reduce heavy traffic on Mombasa Road which usually starts from Mlolongo to the city centre.

Nairobi Expressway is privately-funded and Moja Expressway— a subsidiary of China Road and Bridge Construction (CRBC) will operate it for 27 years to recover its money before ceding the road to the State.

The official opening of the road for public use is expected to be in May and the motorists will pay up to Sh350 more to use the road.

Further, Tuwei said that they have already come up with the route to be used as it is crucial for the marathon to take place.

He said all plans have been made in readiness for the event.

“We started with a logo in our preparation since one cannot run an event without the logo,” Tuwei said.

“One of the most important things for a marathon is the route and we have the route,” Tuwei said.

Tuwei said the marathons will end by 2 pm.

The registration is going for Sh1,500 for those going for the 42 kilometres run.“The marathon is open for everyone.”

Tuwei said that there are elite athletes have been invited and 30 per cent of those are from other countries, including Ethiopia.

"Those who have been invited will not pay as the sponsors of the event will cater for that," Tuwei said.

He said the winner of the 42-kilometre run will take home Sh60 million and they will pay all the top twenty athletes.

Graffiti and posters have also been banned on the Expressway and classified as vandalism.
News
5 months ago

The Kigali International Peace Half Marathon bronze medalist contemplated running in the 21km race but decided to go for the major one
Sports
5 months ago
Post a comment
WATCH: The latest videos from the Star
by MERCY WAIRIMU
News
05 May 2022 - 11:33
Read The E-Paper