Sakaja: Why I settled on Absa boss as my deputy

Corporate background and experience was among major factors Sakaja considered before choosing his deputy.

•Sakaja said corporate background and experience was also major factor to consider for a deputy.

•Ruto announced that UDA would field Senator Sakaja as its candidate for the Nairobi governor seat. 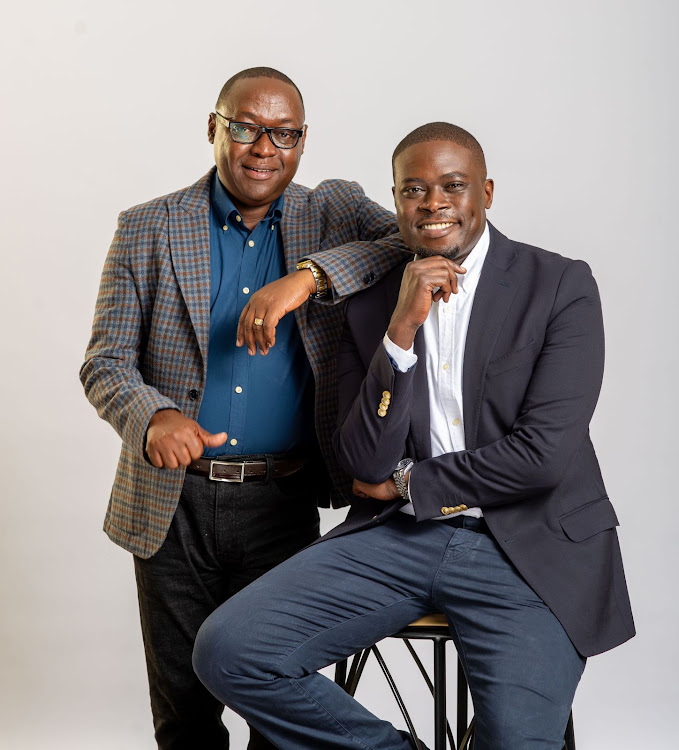 This was after one-month consultations with the Kenya Kwanza team.

Speaking to the Star, Sakaja revealed that he looked at five pillars while picking his running mate, including energy and resilience, and business focus.

"The DG has to have the heart of the people. Someone who can easily relate to the livelihood of Nairobi residents and can relate to their daily needs. One who will have no struggles connecting with people and that is what Is aw in Njoroge,” he said.

Corporate background and experience was also a major factor to consider for a deputy, according to Sakaja.

"Njoroge is a guru in the cooperate world and his profile speaks for itself. His experience from the corporate world cannot go unrecognized and we need those skills to manage  Nairobi county," he said.

“I need a running mate who has communication skills, teamwork skills and brings in problem-solving skills from the cooperate world. This blend I believe will be best in running Nairobi for the next five years,” Sakaja added.

Sakaja, who is the incumbent Nairobi Senator, said he needed a candidate who would complement his attributes for the purpose of coordination.

"We all saw what happened between the former Governor and his deputy barely six months after the August 2017 elections. The fallout started because they were not in sync."

"Njoroge and I have matching attributes and personalities to be able to work seamlessly together. We share the same ideas of how the capital city should be managed,” he noted.

Even before he was declared as Kenya Kwanza’s governor candidate, Sakaja had explained that his campaign strategy involved meeting the residents of Nairobi and listening to their views.

It was in these meetings that he also heard the voters' opinion on the type of running mate they expected him to pick.

“My team and I have been listening to voters as well as sharing my ideas. Nairobi is in dire need of change and together with my deputy governor, we will bring it once elected,” he added.

This was after Bishop Margaret Wanjiru withdrew her bid in favour of Sakaja to run for the city's senatorial seat.

Nominated Senator Millicent Omanga got the Woman Representative ticket, locking out primaries for the three positions.

Jubilee’s Polycarp Igathe is the coalition’s gubernatorial flag bearer and will be deputised by former Kibwezi MP Philip Kaloki who is from the Kalonzo Musyoka-led Wiper Democratic Movement party.

Raila unveiled the Azimio line-up ahead of the August elections.
News
2 months ago

The entry of Igathe in the race, last week caused tension, division and uproar within the camp
Counties
2 months ago
WATCH: The latest videos from the Star
by MAUREEN KINYANJUI News Reporter
News
26 April 2022 - 14:18