Sonko: I'll campaign for Igathe to be next Nairobi governor

Sonko said he has no political vendetta against Igathe.

•Sonko said the two have been consulting even after Igathe resigned during Sonko's reign.

•He also said there are no permanent enemies in politics. 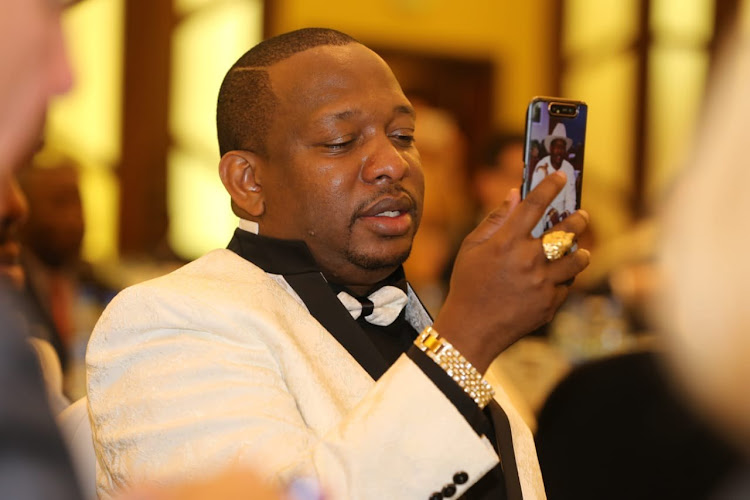 Speaking to KTN News on Sunday, Sonko said he has no political vendetta against Igathe.

He said he was still consulting with Igathe even after he resigned as deputy governor.

The former Nairobi Governor noted that Igathe was under pressure and that is why he resigned.

"We have been friends even after he resigned. We have been talking even now we are talking," Sonko said.

Sonko also denounced claims that he did not involve Igathe during the appointment of County Executive Members.

"Igathe was fully involved and there were ministers who were his appointees," Sonko said.

"He is my good friend, I wish him well na since ni candidate wa Azimio any time I will go and campaign for him."

Raila on Friday announced Igathe will fly the Azimio flag in Nairobi and will be deputized by Philip Kaloki.

He expressed confidence that Nairobi residents make the right choice on August 9.
Counties
7 months ago

Igathe will be deputised by former Kibwezi MP Philip Kaloki.
InPictures
7 months ago
Post a comment
WATCH: The latest videos from the Star
by MERCY WAIRIMU
News
25 April 2022 - 15:28
Read The E-Paper