COTU calls for peace ahead of August polls

It is time for Kenyans to look beyond the verbal promises and manifestos.

• The last time the celebration was held was in 2019 due to the Covid-19 disruptions that saw churches shut and gatherings prohibited.

Calls for peace dominated the Central Organisation of Trade Unions prayer day held on Sunday, April 24, ahead of Labour Day celebrations and the August 9 general elections.

Presiding over the day, Reverend Canon Paul Kariuki called on Kenyans to pray to God to open their spiritual eyes to be able to choose leaders beyond the physical body.

He added that the forthcoming elections should not divide the nation based on ethnicity.

The provost noted it is time for Kenyans to look beyond the verbal promises and manifestos and avoid electing leaders with questionable character.

“Look at character and behavior of every leader. Don’t follow the size of the party; what we call party euphoria. Let us open our eyes to elect people who fear God and have been called by God to serve the country to be good leaders,” Kariuki said. 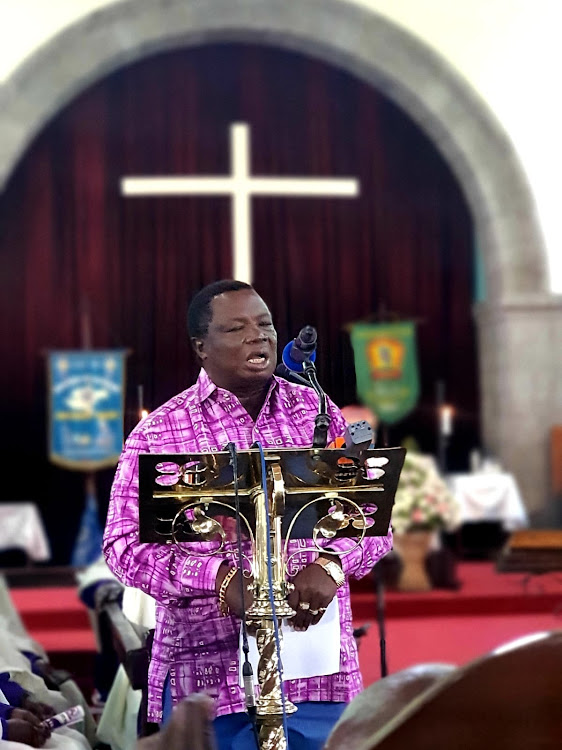 The last time the celebration was held was in 2019 due to the Covid-19 disruptions that saw churches shut and gatherings prohibited.

This year’s labour day will be held under the theme “Political change for industrial peace, stability and job creation’.

COTU SG Francis Atwoli noted that the country is expecting a political change that will carry with it more peace and stability and that will give leaders an opportunity to create more employment for the youth.

He reiterated that creation of employment or employment opportunities can only be realised if there is peace, brotherhood, and sisterhood. 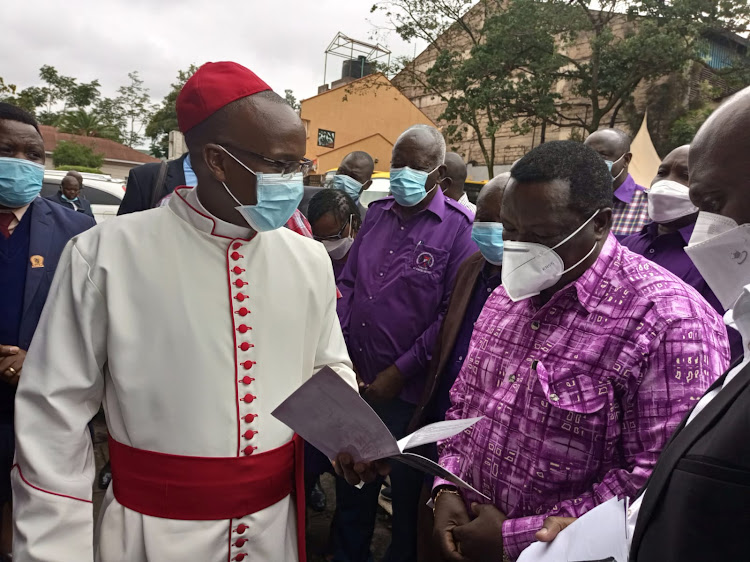 “This is a normal exercise that we will have to go through and let not this exercise divide us as Kenyans. This is our year of electioneering and as workers representatives we want to mainstream and maintain peace and political stability in our country,” Atwoli said.

“This is because we as workers, women and children we are always the target of political fights we lose more than any other person and we would like to go through this exercise without any menace, confrontation.”

This year’s labour day will be marked on Sunday at Nyayo Stadium with President Uhuru Kenyatta as the chief guest of the function, being his last labour day celebration as his tenure as Head of State comes to an end.

“We must bear in mind that we must remain united as a people and as people who have to live together, coexist and make sure that Kenya is always bigger than all of us.”

Labour CS Simon Chelugui on his part said peace was important for attainment of economic stability and job creation, and called on Kenyans to be each other’s keeper as the country heads to the polls in August.

This is to enable the ministry to align the laws to the new working realities and forms of work.
Business
5 months ago

The unionists vowed to traverse the country to popularise Odinga's presidential bid.
News
5 months ago

Migrant workers deceived about jobs in the gulf- study