Kaloi got a total of 190 votes in three out of the four polling stations.

•The residents had been denied access to the tallying center leading to the protests.

•Tens of police officers had been deployed at Athi River primary school. 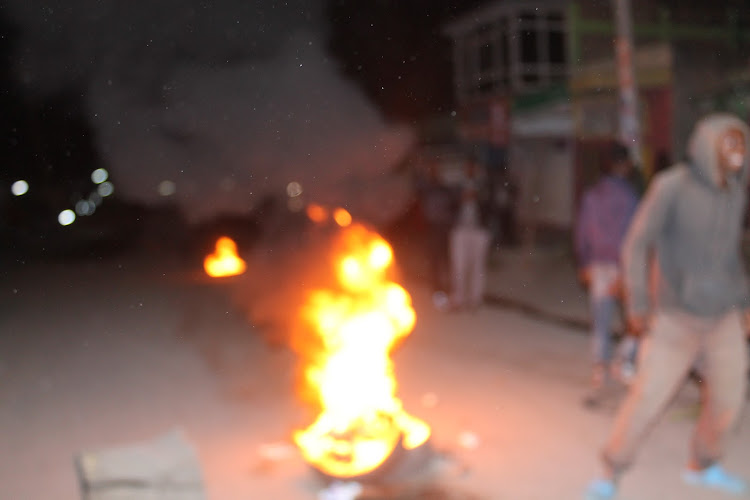 Residents of Athi River ward in Mavoko, Machakos County, have termed the results of the Wiper party primaries shambolic.

The electorates on Friday engaged police officers in running battles during the MCAs nominations conducted in four polling stations within Athi River ward.

Officers from Athi River police division who had been assigned to monitor the nominations were forced to intervene. The stations included Athi River, KMC, Kwa Mang’eli and Kasuitu primary schools.

The residents had been denied access to the tallying center leading to the protests.

Some rioters hurled stones at police officers manning the school’s main entrance before the officers lobbed tear gas canisters at them during the 9.30 pm incident.

The officers were under command of Athi River sub-county police commander Anderson Njagi.

Tens of police officers had been deployed at Athi River primary school. 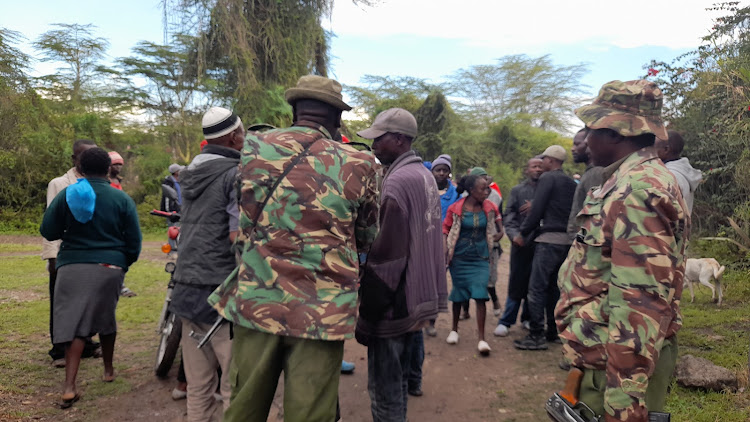 The residents blocked the road while chanting the names of their candidates who they claimed had been rigged out of the exercise.

Returning officer Gladys Kinoti announced Kaloi as the winner having garnered 646 votes against his closest political opponent Muthama who got 541 votes.

Kinoti also announce Domnic Maitha as the winner in Muthwani ward’s Wiper nominations with 463 votes against Benedetta Wavinya and Henry Kioko who got 443 and 16 votes, respectively. 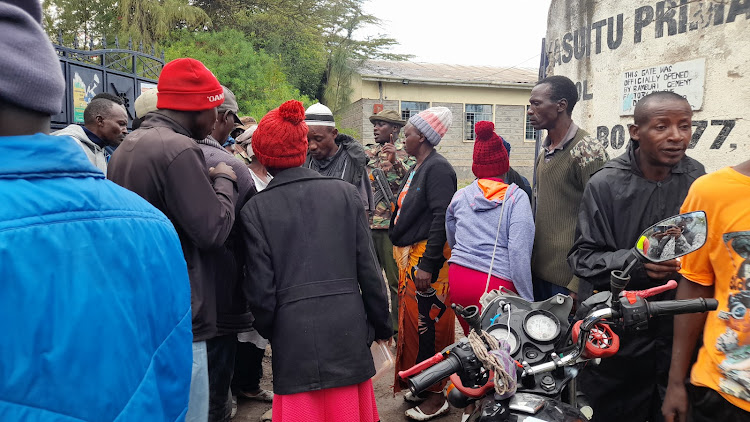 They claimed that the turnout in the slum was more than the total number of residents who live there.

Kaloi got 456 votes at Kasuitu primary school and a total of 190 votes in Athi River, KMC and Kwa Mang’eli primary schools combined.

Victor Mutua, a resident, said the results were discouraging.

“We have been surprised by the results. Wiper is a political party that is most popular in Machakos County, but we are discouraged as voters because for the first time we can say that democracy is on trial,” he said.

But Kaloi dismissed the claims, saying that the nominations were fair and credible.

He urged them to turn up in large numbers and elect him again in the August 9 general election.

"Thank you Athi River ward for trusting our agenda to transform our town. Your trust towards a better Athi River is what encourages me to be better," Kaloi said.

However, the residents said they will have a chance to vote for the leader of their choice in August. 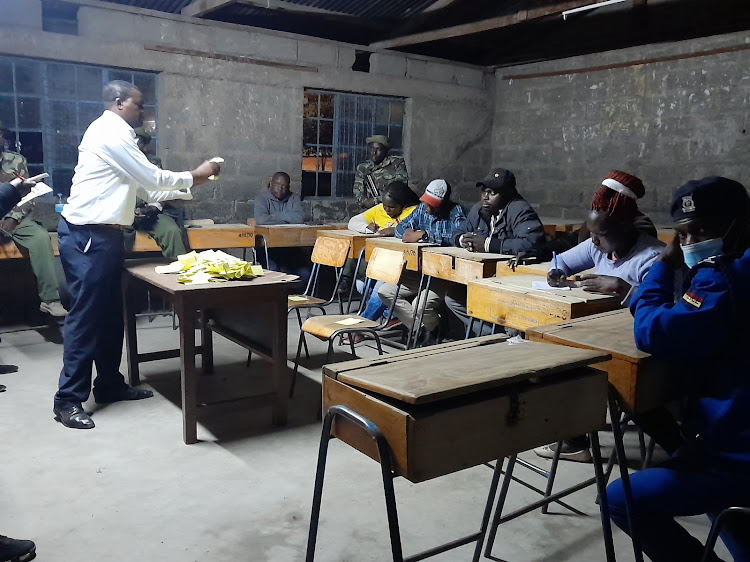