At Xaverian Primary School, a man was arrested for causing violence.

•She decried low voter turnout due to the merging of polling stations but remained optimistic that voters will turn up.

The voting exercise started at about 7 am in various polling stations.

At Xaverian primary school, voting went on smoothly without any reported hitch.

Market Milimani MCA aspirants Hellen Apiyo and George Abwajo were at the polling stations to monitor their agents who are overseeing the voting process.

They appealed to voters to vote peacefully and shun any form of violence.

"We should not fight each other. Let voters elect leaders of their choice," Apiyo said. 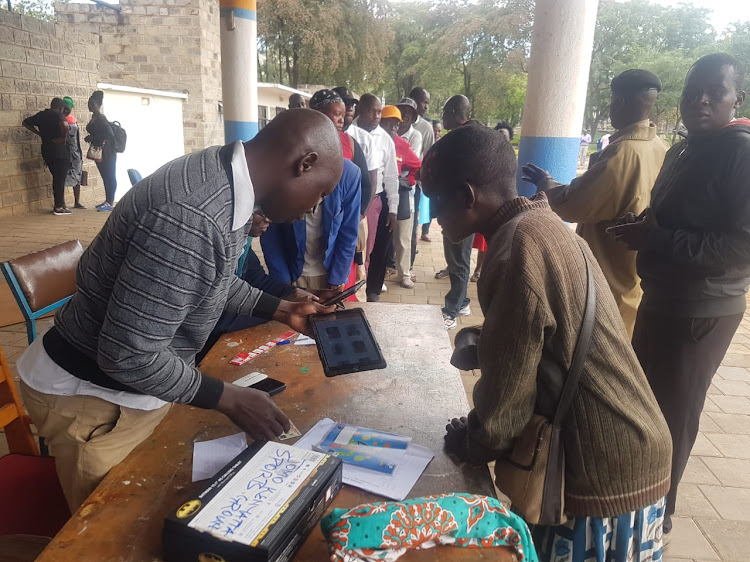 He said in the polling stations no cases have so far been reported.

Ruth decried low voter turnout due to the merging of polling stations but remained optimistic that voters will turn up.

"We all wanted nominations and let people vote peacefully," she said.

At Xaverian Primary School, a man was arrested for causing violence.

Kisumu county police commander Alphonce Kimathi said they have deployed enough security in all the polling stations in the county.

In Nyakach and Muhoroni constituencies started well. Kimathi said so far the exercise was peaceful.

ODM National Elections Board commissioner Nchoe Syntei was supervising the process in the county. 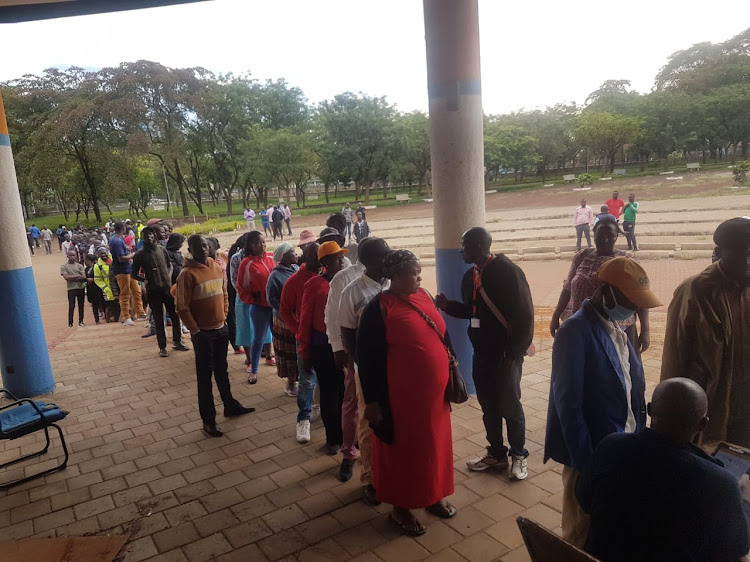 12 arrested in Migori as ODM nominations kick off

ODM awarded Senator Ayacko a direct for the governor seat.
News
3 months ago

All set ahead of Kisumu ODM primaries

A total of 1,200 police officers will provide security across the county.
News
3 months ago

Raila told residents to speak with one voice during the general election.
News
3 months ago
WATCH: The latest videos from the Star
by MAURICE ALAL Correspondent, Nyanza Region
News
19 April 2022 - 13:08