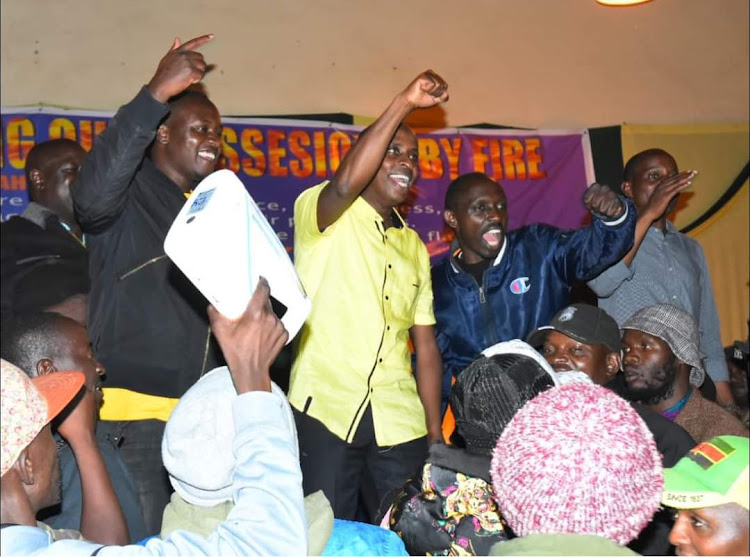 A number of sitting Nairobi MCAs allied to the United Democratic Alliance ( UDA) Party have emerged winners while others have been shown dust in the primaries conducted last week.

Susan Makungu won under UDA ticket for the Mlango Kubwa Ward in Mathare.

Umoja One MCA Mark Mugambi was the only ward rep who did not face primaries as he lacked an opponent within UDA.

On the loosing side, some current MCAs failed to get UDA ticket after losing in the primaries.

Unlike Orange Democratic Movement party which is using the party register for nominations, UDA is using IEBC register.

Chaos and delays had rocked the UDA primaries last Thursday.