Why Pangani Girls was among most preferred schools - Principal 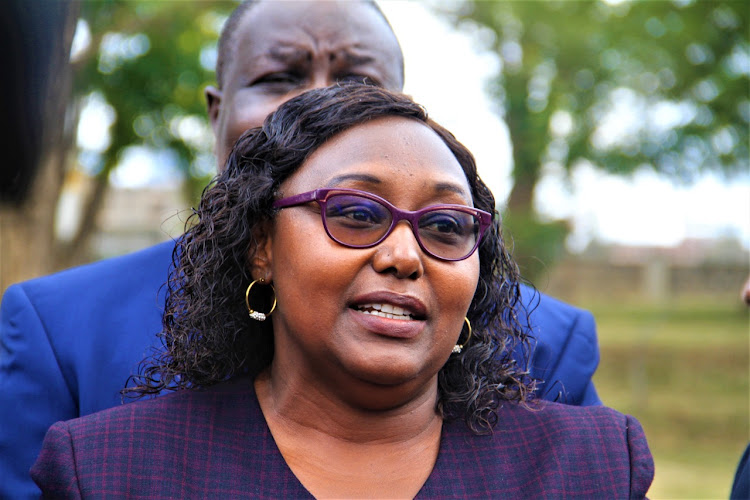 The school was among the top ten preferred schools by candidates which received more than 118,000 applications.

This is more than double the available 336 positions that can accommodate new students.

Ngangari said the government has supported several projects including a footbridge that connects two sides of the school.

“We could not burden our parents with building the footbridge since the highway passes in the middle of the school but the government chipped in,” Ngangari said.

She also added that the school has been keen on ensuring one hundred per cent transition to university.

“Last year we had 93 per cent transition, every year we ensure all children are enrolled in university,” she added.

Pangani Girls has constantly produced top candidates during the release of KCSE exams.

The Oliver Minishi- led school received 156,003 applications against a capacity of 480 students.

Some 38,797 KCPE candidates have been selected to join national schools.

Another 726,311 students will be enrolled in sub-county schools while 2,045 have been placed in special needs schools.

Nanyuki High School was for the second time the topmost preferred school.
News
9 months ago