Reports indicated that UDA had not paid for the hall.

• Voting materials arrived at the polling station on time but the exercise failed to kick off with no explanation from the party.

• The move caused chaos as voters demanded to know why they took longer to open the voting exercise. 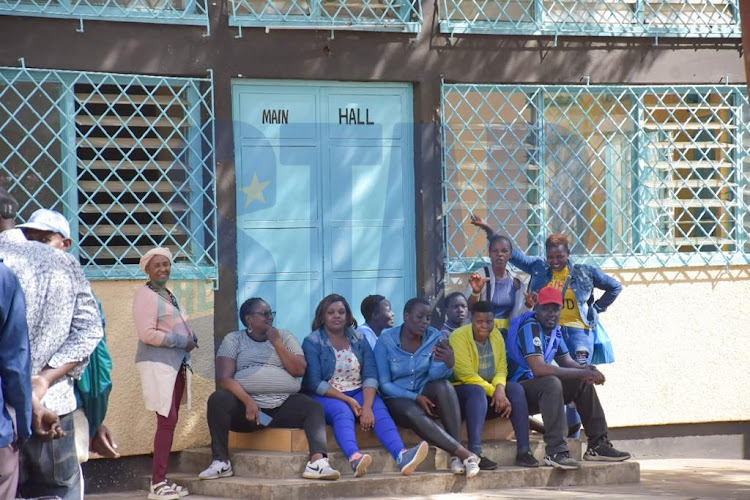 Voters at Kariokor Social Hall waited for hours in vain to cast their ballot in UDA nominations in Starehe Constituency, Nairobi.

Voting materials arrived at the polling station on time but the exercise failed to kick off with no explanation from the party.

Reports indicated that UDA had not paid for the hall and hence the party could not hold the nominations at the venue.

Wards aspirants and voters waited for communication from the party as about a dozen police officers guarded the voting materials at the entrance of the hall. 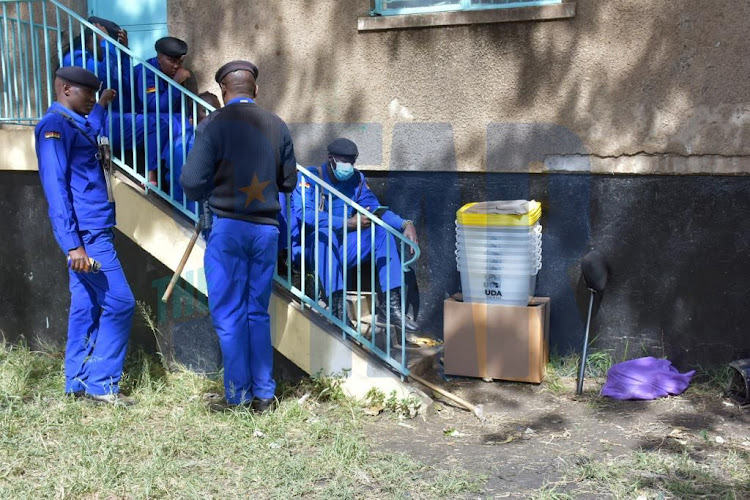 Daniel Kamau, an aspirant for the Ziwani-Kariokor Ward, said the least the party could have done is to give directions to members instead of keeping them in the dark.

“We have been here since 6 am and it is now 4 pm yet nothing has happened and the party is not saying anything. We need an explanation from the party,” Kamau said.

Jecinta Mangéni, a party member, said the long silence could mean there are plans to rig the elections.

“We have become suspicious and that is why we are not leaving until evening and then we will be able to confidently say there were no elections in Kariokor. They should have just let us vote and we would have supported the winner,” she said.

The party took its primaries in the listed 36 counties across the country.

UDA NEB chairperson Anthony Mwaura said on Thursday that the primaries were successful in most parts of the country.

In Kayole, at Kayole One primary, the exercise came to standstill after agents locked themselves in the classrooms putting a pause to the voting exercise for more than three hours.

The move caused chaos as voters demanded to know why they took longer to open the voting exercise. 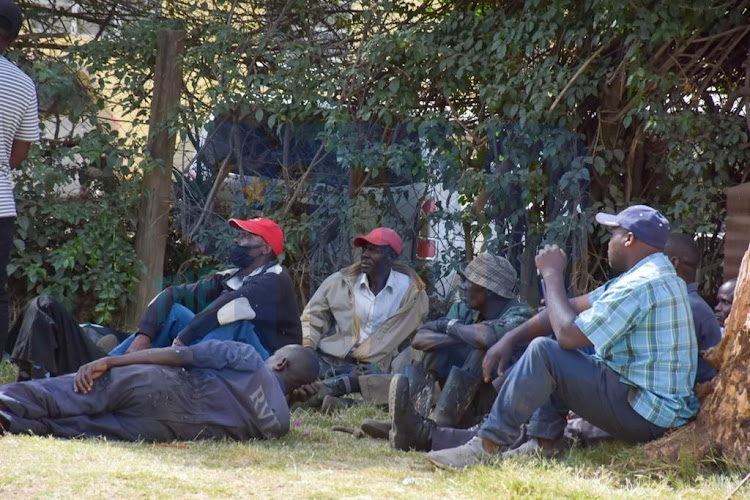 Starehe residents at Kariakor ward where nomination process was delayed due to unpaid venue on Apri,14,2022.
Image: MERCY MOMU

The crowd raised dishonesty concerns during the process.
InPictures
1 month ago

He lauded the 5,000 UDA aspirants for their patience and for maintaining peace.
News
1 month ago
by ALLAN KISIA AND MAUREEN KINYANJUI
News
14 April 2022 - 17:33