• The commission says the popular phrase 'sipangwingwi' is among the phrases that contain coded hate speech. 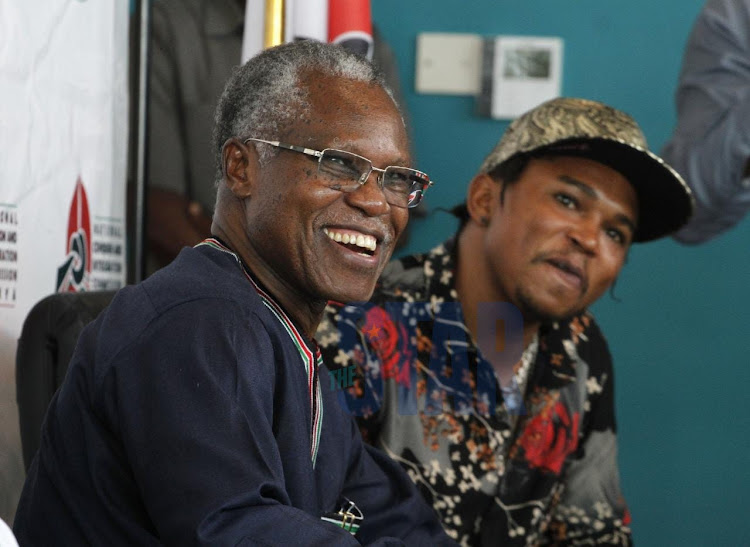 The National Cohesion and Integration Commission has released a list of Swahili, English and vernacular phrases which it says amount to hate speech.

The commission says the popular phrase 'sipangwingwi' is among the phrases that contain coded hate speech.

“This will go a long way in containing hate speech and ensuring our nation is secure during this electioneering period,” he said.

The strategy comes hot on the heels of a storm over the use of the word 'madoadoa' in rallies.

Slang words madoadoa, kama mbaya mbaya  and sipangwingwi have become popular phrases at political rallies in the run-up to the August 9 general election.

The use of the phrase modoadoda (stains) at political rallies has in recent days put a number of politicians in trouble with the commission.

Sipangwingwi is often used by UDA-allied politicians. The phrase derived from a popular urban lingua, sheng means 'we can't be controlled.'

It's an indirect dare to an opponent to start a fight

Moses Kuria is notorious for using the term kihii.

He previously had a case filed against him by ODM leader Raila Odinga for using the word in his reference.

Raila later withdrew the case and reconciled with the legislator in the spirit of the handshake.

She said that someone should set up a tribunal to investigate the NCIC.
News
8 months ago