•The budget allocation is the last for the NMS whose tenure is expected to end in November. 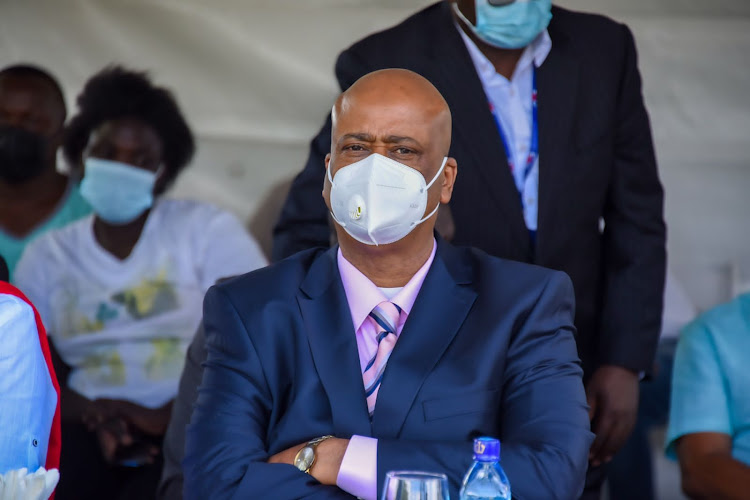 The National Treasury has allocated Sh200 million for the Nairobi Metropolitan Services (NMS)  in the 2022/23 financial year budget.

The budget allocation is the last for the NMS whose tenure is expected to end in November.

Nairobi Governor Anne Kananu last month extended the NMS tenure over what she termed as to allow Badi's team complete the project they had started.

“Further to Article 9.1 of the Deed of Transfer of Functions, the duration of the transferred functions is extended by a further period of six months from February 25, 2022, to August 24, 2022,” the gazette notice extending the tenure said.

After the expiry of the six months, another three months extension was included in the deed of transfer to allow for transition once the governor is elected.

The period is to also ensure continuous service delivery.

“Upon the expiry of the Deed of Transfer of Functions as stated hereinabove, there shall be a handover period of three months to ensure continuous service delivery.”.

On February 25, 2020, former Nairobi Governor Mike Sonko, and CS Wamalwa signed an agreement to transfer the functions to the national government.

Through Executive Order No. 3 of 2020, the functions included county health services, transport, public works, utilities and ancillary services, and county planning and development.

The signing of the Deed of Transfer left City Hall in control of less influential departments such as ICT and E-Government, Education and Sports, Agriculture and Livestock, Trade and Co-operatives and Devolution, Environment and Finance sectors.

Consequently, President Uhuru Kenyatta on March 17, 2021, established the NMS and appointed Badi as its Director-General.

The Deed of Transfer gave NMS the mandate to oversee the functions for a renewable period of 24 months from the date of establishment.

CS Yatani said the change of name intends to transform its image.
News
2 months ago

Tobacco kills about 9,000 Kenyan users every year, according to the Ministry of Health.
News
2 months ago
“WATCH: The latest videos from the Star”
by MAUREEN KINYANJUI News Reporter
News
07 April 2022 - 18:33